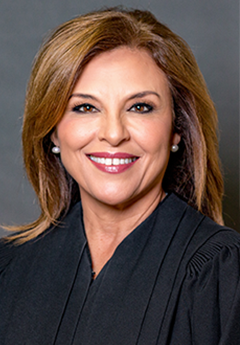 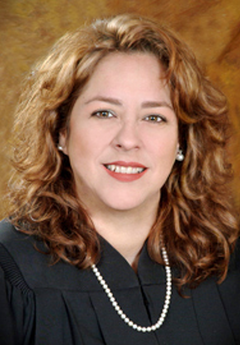 Justice Gina M. Benavides was first elected to the Thirteenth Court of Appeals in 2006 and took office in January of 2007. She was re-elected in 2012 and 2018. She is currently the Senior Justice on the Court. During her tenure as an appellate judge, Justice Benavides has authored more than 1500 opinions on issues involving civil and criminal matters. Service... Read more

Justice Nora L. Longoria was first elected to the 13th Court of Appeals in 2012 and re-elected to a second six-year term in 2018.  She was born and raised in Edinburg, Texas. She graduated from Texas A&M University in College Station in 1986 with a B.A. in Political Science and a minor in History. In 1990, Justice Longoria received her... Read more