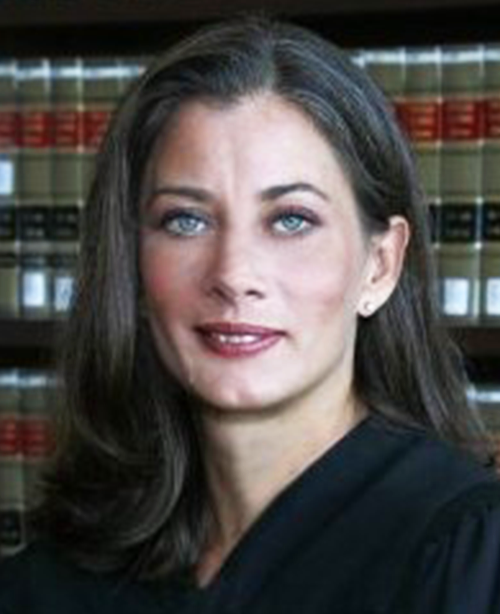 Justice Melissa Goodwin received a law degree from St. Mary's School of Law and a BA from the University of Texas. Justice Goodwin was elected to the Third Court of Appeals in November 2010, and was sworn into office in January 2011. Prior to her election to the Third Court of Appeals, Justice Goodwin served as a District Court Judge, for the 427th Judicial District Court of Travis County and Justice of the Peace for Precinct 3, Travis County, Texas. She has also served as an attorney for the Texas Court of Criminal Appeals.

Justice Goodwin has also served the State of Texas as Commissioner for the Texas Commission on Law Enforcement Officer Standards and Education. She has been appointed to the Texas Judicial Council, the Judicial Ethics Committee and the Professional Ethics Committee for the State Bar of Texas. In addition to her responsibilities as Justice on the Third Court of Appeals, Justice Goodwin travels throughout Texas as a teaching faculty member with the Texas Municipal Courts Education Center and the Texas Justice Courts Training Center.