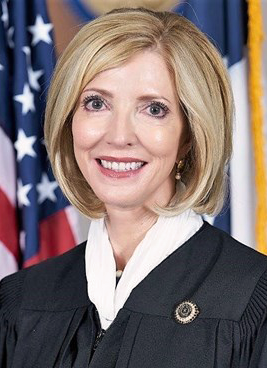 Chief Justice Sandee Bryan Marion was elected in 1992 as Judge of Bexar County Probate Court No. 2 where she served until her appointment to the Fourth Court of Appeals in 2002. In 2014, she was elected to serve as Chief Justice of the Court.

Chief Justice Marion graduated with honors from the University of Texas at Austin in 1977 and from St. Mary’s University School of Law in 1980. After law school, Chief Justice Marion practiced law with Hollon & Marion in Boerne, Texas and later with the San Antonio law firms of Sawtelle, Goode, Davidson & Troilo and Goode Casseb & Jones until her election to the Probate Court bench. She is board certified in Family Law by the Texas Board of Legal Specialization.