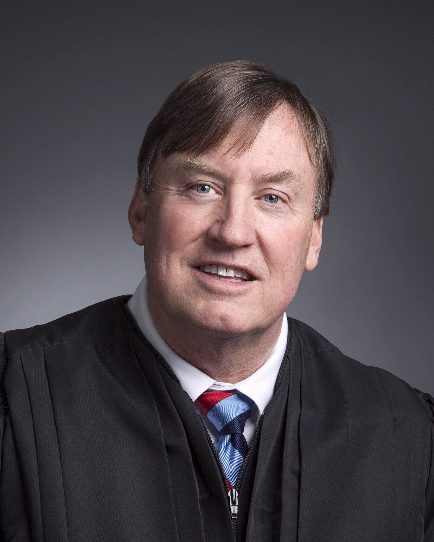 Justice David L. Bridges was elected to the Fifth District Court of Appeals in 1996. He was born in Fort Worth in 1955. His family roots were established in Texas in 1839. He served in the United States Army in 1973 and 1974. He worked at the General Electric Plant to put himself through school at Tyler Junior College and the University of Texas at Tyler. After graduation, he worked as a Petroleum Landman along the Appalachian Mountain range and left his job as crew chief to attend Texas Tech School of Law.