The Sixth Court of Civil Appeals was established by the Texas Legislature in 1907, and began operations in August of that year when Governor Tom Campbell appointed Samuel Priest Wilson, Richard B. Levy, and William Hodges as the first justices of the Court. The Court's offices were located in the old city hall building until offices were provided in the "new" municipal building. In 1985, the Court's offices were moved to the new Bi-State Justice Building in downtown Texarkana. 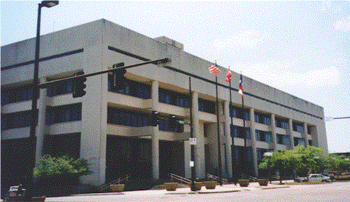 The Sixth Court was granted jurisdiction in criminal appeals in 1981, and its name was changed to Court of Appeals.

Twenty-three judges have served on the Court since its inception.