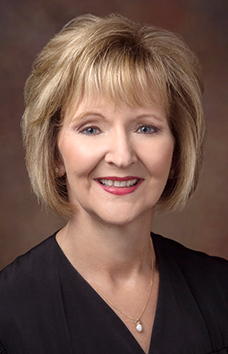 Justice Judy Parker was appointed to the Seventh District Court of Appeals for the State of Texas by Governor Greg Abbott on August 17, 2017. At the time of her appointment, Justice Parker was the Judge of County Court at Law #3 in Lubbock.

Justice Parker’s service as a judge spans over twenty three years. Prior to joining the Court of Appeals, Parker served as Judge of County Court at Law #3 of Lubbock County from 2008-2017. As a trial judge, she presided over complex cases involving multiple areas of law, including consumer, contract, commercial, personal injury, real estate, family, probate, and guardianship. She served as the Administrative Judge for the Lubbock County Courts at Law from 2014-2016. Parker was the Associate Judge of Lubbock County from 1994-2008, hearing all aspects of family law litigation including child abuse and neglect cases and juvenile detention hearings. She presided over Lubbock County Family Recovery Court, a drug court involving child abuse and neglect cases, from 2008 to 2010.