Clerks of the Court

The Supreme Court of the Republic of Texas was authorized by the Constitution of 1836, adopted at Washington-on-the-Brazos on March 17, 1836. The Congress of the Republic then established the Court by an act approved December 15, 1836. The first clerk, William Fairfax Gray, was appointed in 1837; however the first court session was not held until January 13, 1840 in Austin. Fearing Mexican invasion in 1841, Sam Houston initially moved the national capital to Houston, then to Washington from 1842-1844. The Court met during this period wherever the seat of government was located.

Austin was deemed the official capital once again in 1845 during annexation into the United States, and an act approved May 12, 1846 provided that the Court should hold its annual sessions at the capital. In November 1850, this was changed by amendment to provide for the Court to hold sessions throughout the year in Austin, Galveston, and Tyler. This practice continued through secession and the Civil War period. Prior to the war, the Court had one clerk which accompanied the judges in their travels across the state, but in November of 1864 each location began to employ its own clerk, each with their own records and docketing system.

In the post-war years between 1867 and 1869, all of the Supreme Court clerks had been removed from office as "impediments to Reconstruction" and replaced by order of the occupying Union government-in Austin, three successive clerks were removed during this time. The Texas Constitution of 1869 allowed for the Supreme Court's annual meetings in Austin only- the clerks in Galveston and Tyler were released from their positions, and the law library at Galveston was sold to book dealers in St. Louis. However, the Court began traveling between Austin, Galveston, and Tyler again after the Constitution was amended in December 1873, with an additional act in February 1874 providing that the Court hold its sessions once in every year in those cities. Clerks for Galveston and Tyler were again appointed to assist the Court during its sessions beginning in February of 1874.

In an opinion written by Chief Justice Oran Roberts in 1874, the Court confimed the eligibility of William P. DeNormandie to serve as Clerk of the Court, even though his initial appointment in 1869 was under the military occupation “Semi-Colon” Court. This is particularly interesting knowing the two men’s backgrounds: DeNormandie was an avowed Unionist who fled Texas during the Civil War and returned on the same ship as Governor A.J. Hamilton in 1865. Chief Justice Roberts was a staunch Confederate and president of the Secession Convention. However, Roberts apparently overlooked their political differences in upholding the legality of DeNormandie’s role as Clerk, and he remained Clerk until his death in 1881. Click to view this opinion from the Supreme Court Clerk's Office archives.

The "traveling court" practice continued under Constitution of 1876, but ended under a constitutional amendment adopted September 22, 1891, which finally moved the Court's seat to the capital at Austin, where it remains with a single clerk. 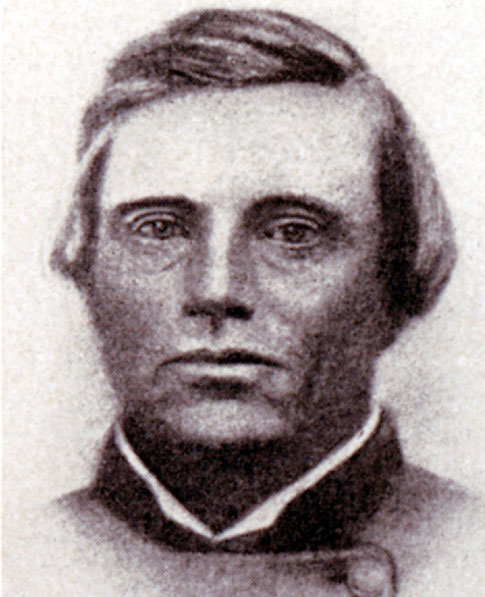 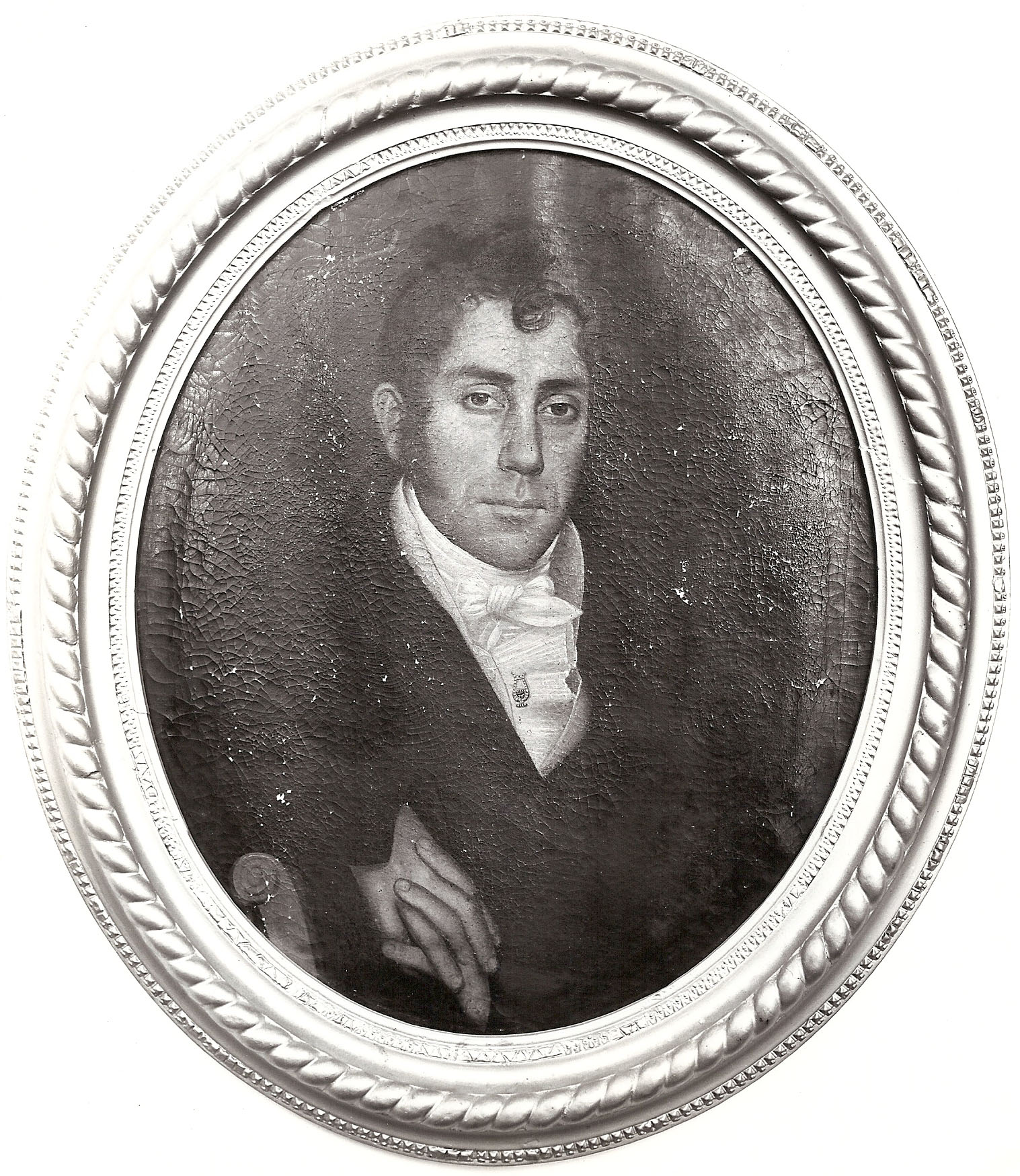 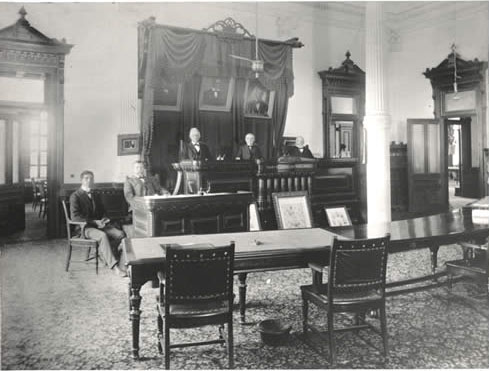 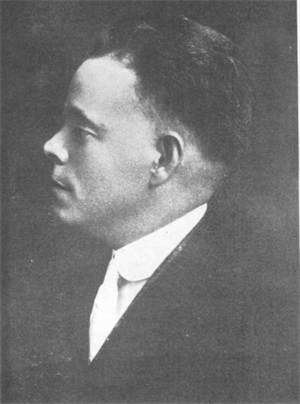 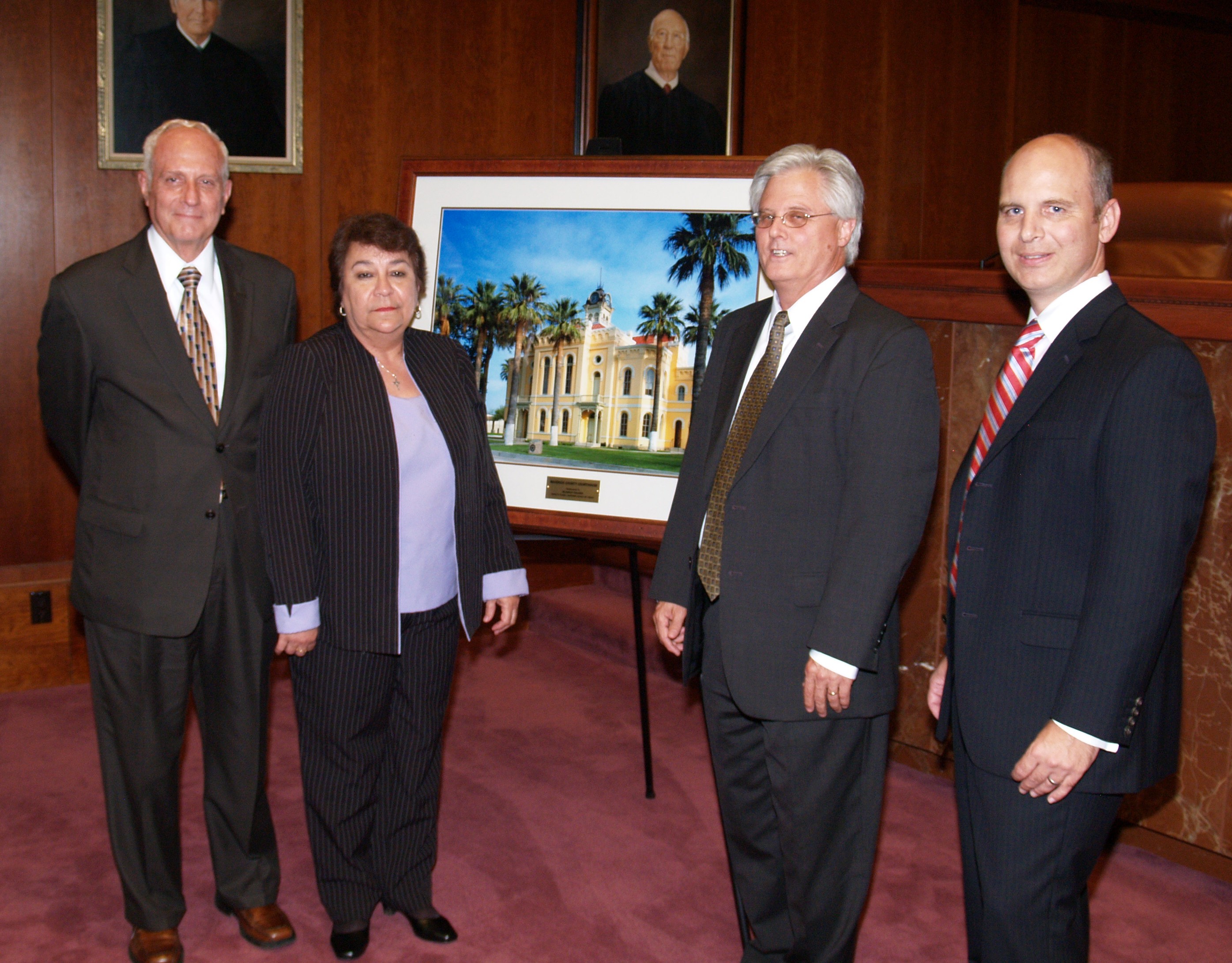 * Attorney, defined here by the standards for practice of the time period