Austin was deemed the official state capital in 1845 during annexation into the United States, and an act approved May 12, 1846 provided that the Court should hold its annual sessions at the capital. In November 1850, this was changed by amendment to provide for the Court to hold sessions throughout the year in Austin, Galveston, and Tyler. This practice continued through secession and the Civil War period. 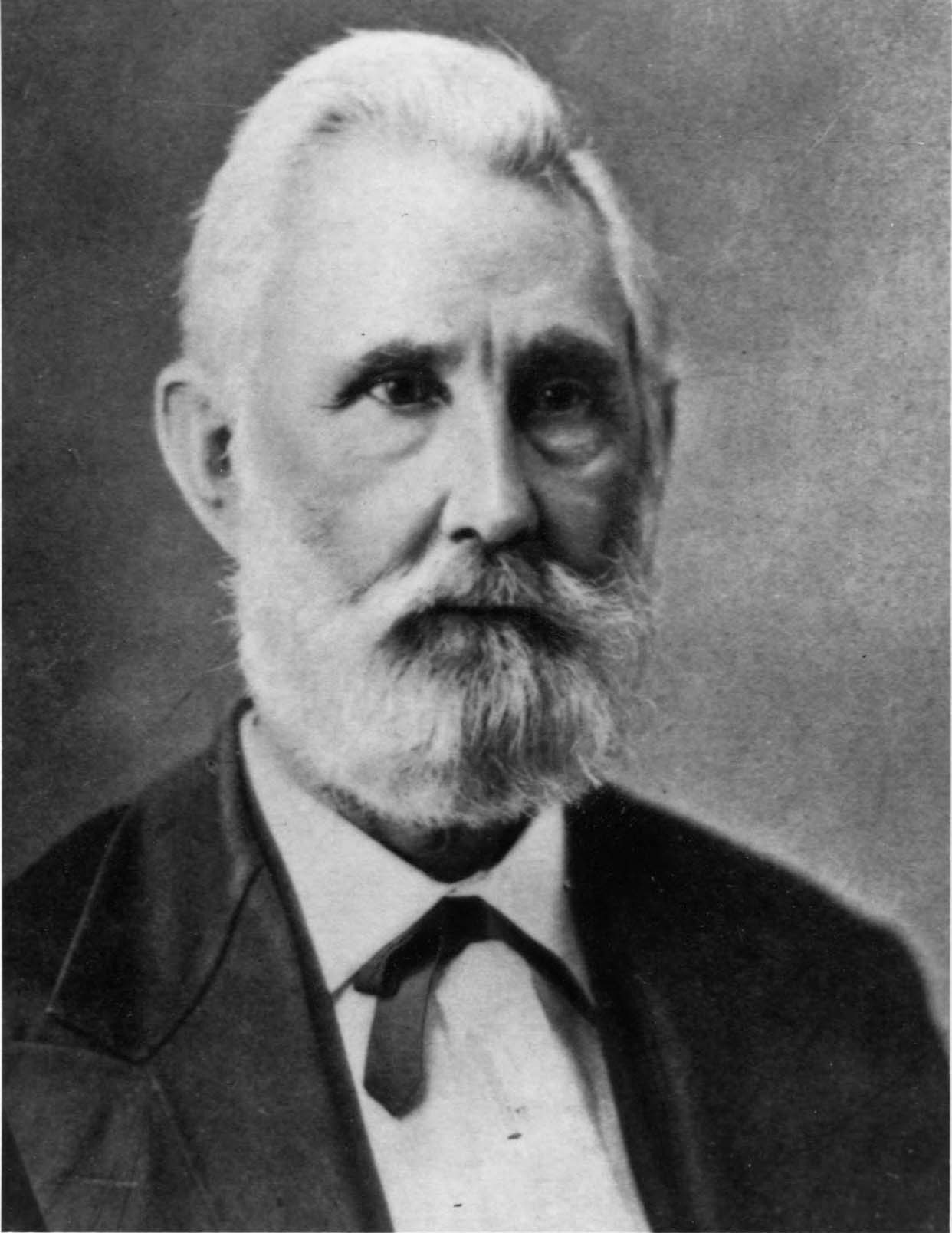 During the post-war years, all of the Supreme Court justices had been removed from office as "impediments to Reconstruction" and replaced by order of the occupying Union government.

Removed by U.S. Military Authorities in 1867

Appointed by U.S. Military Authorities to Replace Them 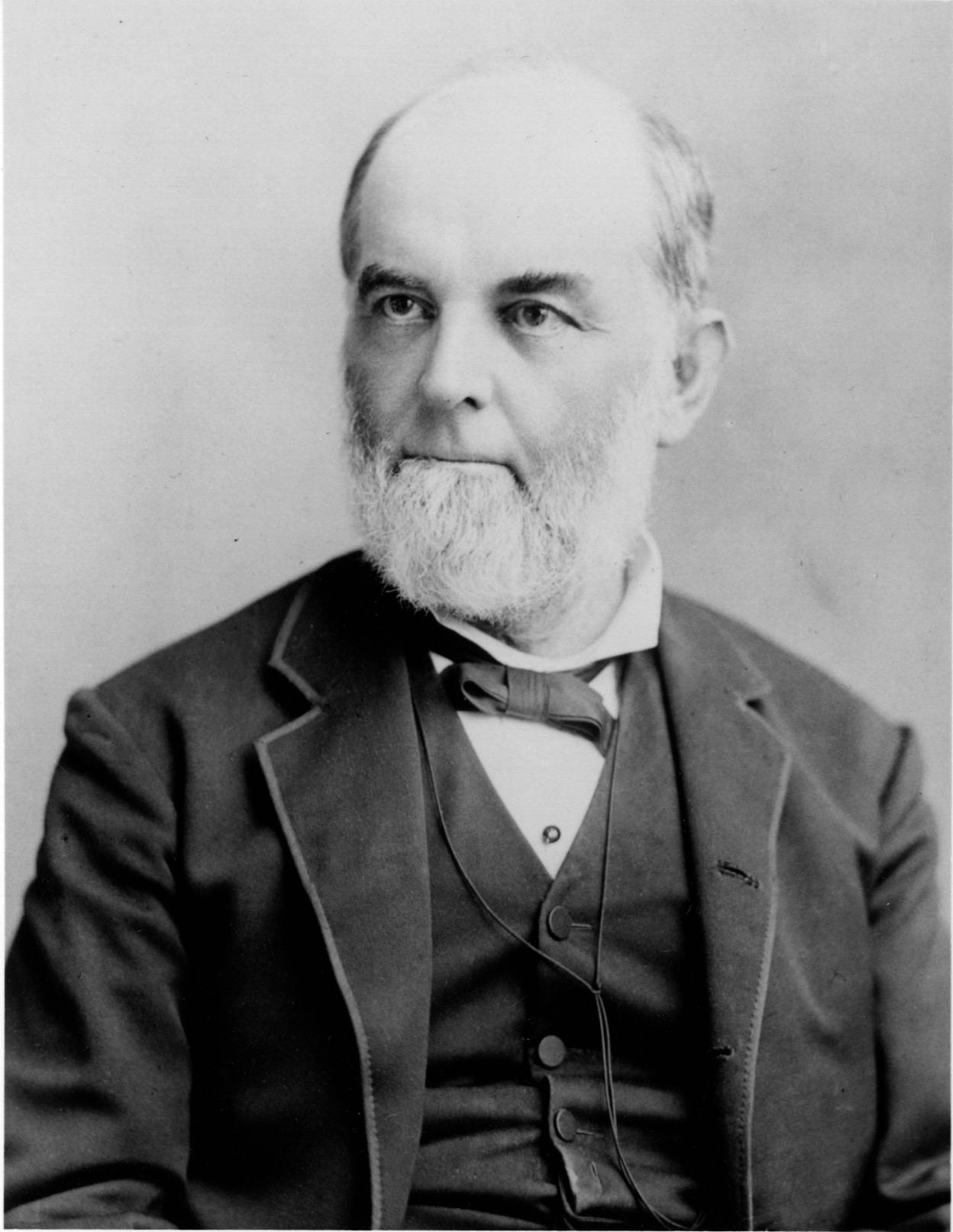 The Texas Constitution of 1869 allowed for the Supreme Court's annual meetings in Austin only. However, the Court began traveling between Austin, Galveston, and Tyler again after the Constitution was amended in December 1873, with an additional act in February 1874 providing that the Court hold its sessions once each year in those cities. 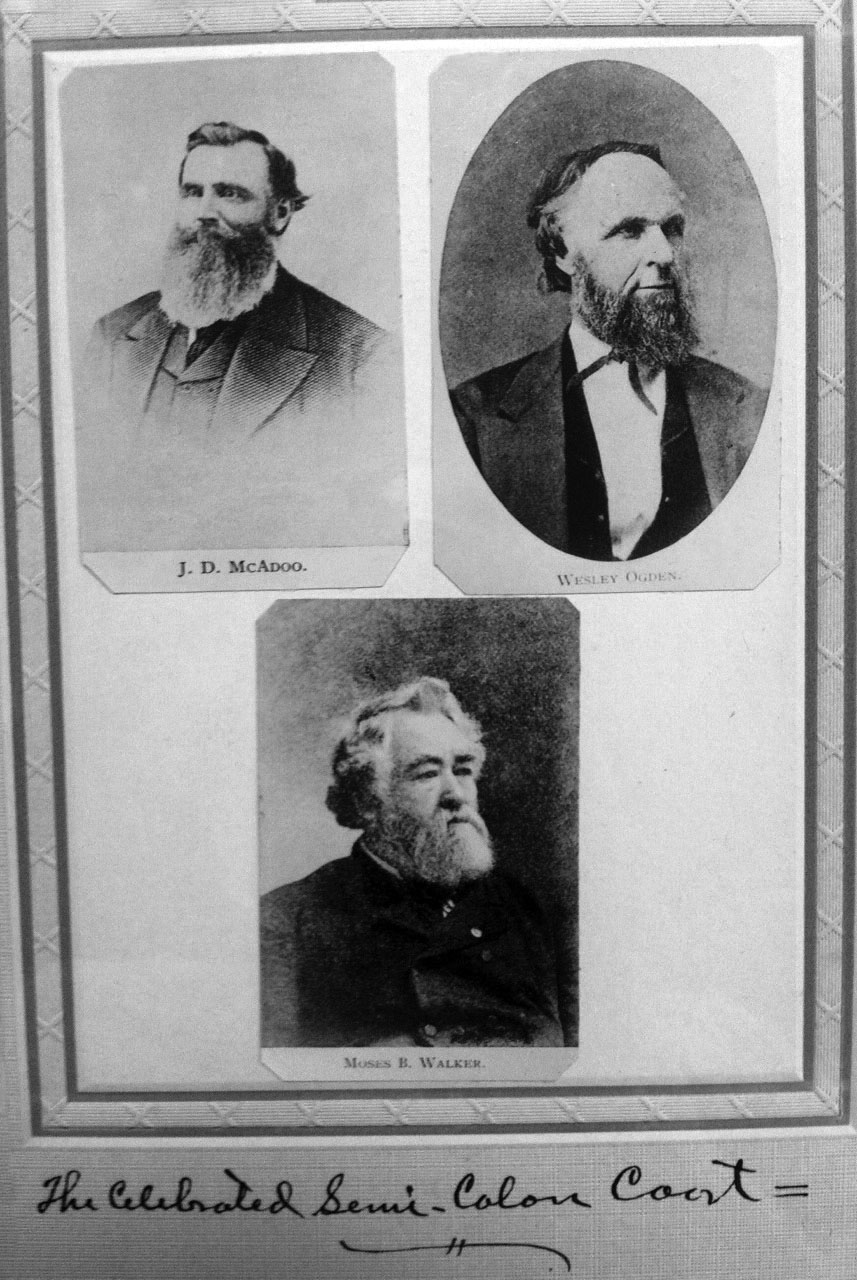