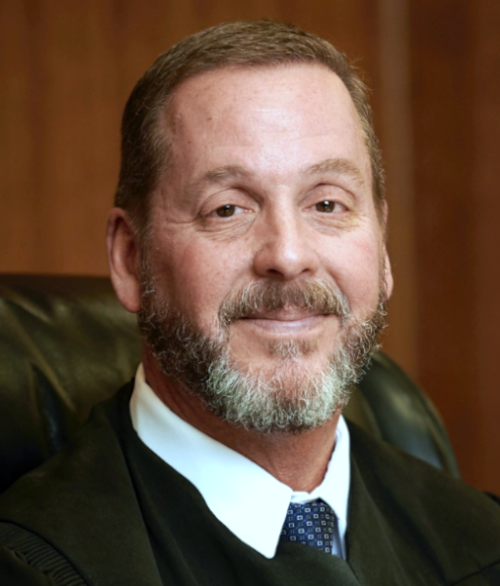 Justice Neill is a graduate of Baylor University and St. Mary’s University School of Law, where he was a member of the Law Review. Following his graduation from law school in 1986, Justice Neill served as a briefing attorney for the Second Court of Appeals in Fort Worth. From 1987-1990, Justice Neill was an associate at Lummus, Hallman, Pritchard and Baker in Cleburne, Texas. From 1990 until his appointment to the bench, Justice Neill was a partner in Coontz & Neill in Burleson, Texas.

Justice Neill was named Outstanding Young Lawyer of Johnson and Somervell Counties in 1997, served as a member of the Texas District 7B Grievance Committee, and is a Fellow of the Texas Bar Foundation.

While serving as Judge of the 18th District Court, Justice Neill brought Court Appointed Special Advocates (“CASA”) to Johnson County. CASA is a unique program which utilizes volunteers who advocate in court for abused and neglected children in the counties in which they serve.