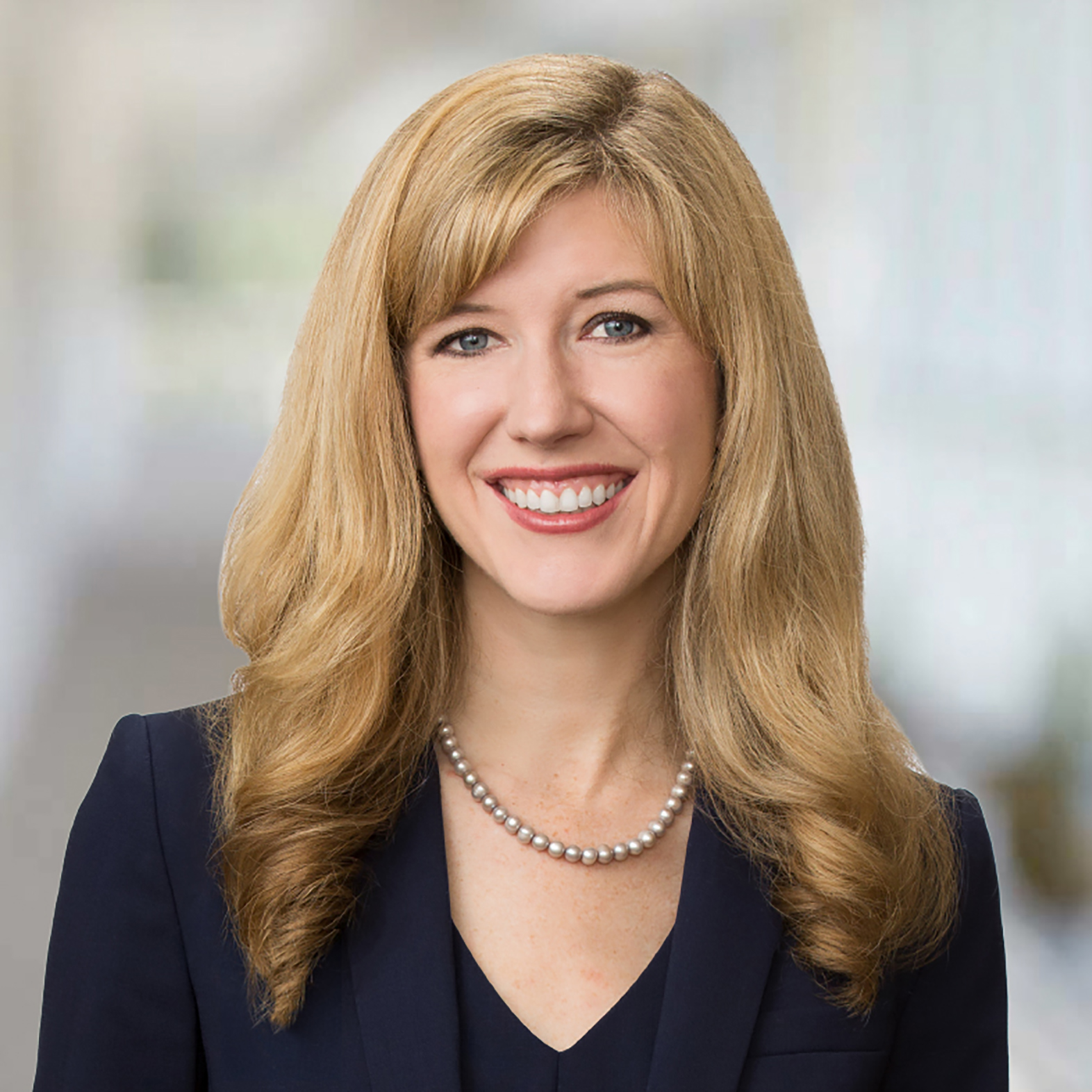 April Farris was appointed to the First Court of Appeals by Governor Abbott for a term beginning in January 2021.  Before joining the Court, April was a partner at Yetter Coleman LLP where she handled complex appellate litigation for energy, technology, and government clients. While in private practice, she was recognized in appellate law by Law360, Best Lawyers in America, and Thompson Reuters' Super Lawyers.

April previously served as an Assistant Solicitor General for the State of Texas, where she handled appeals for various Texas agencies.  She recently completed a three-year term on the Council of the Texas State Bar Appellate Section, and she currently co-chairs its CLE Committee. She is a life fellow of the Texas Bar Foundation, and she is a member of the Houston Bar Association.

April is married to Ben Farris, and they have two children