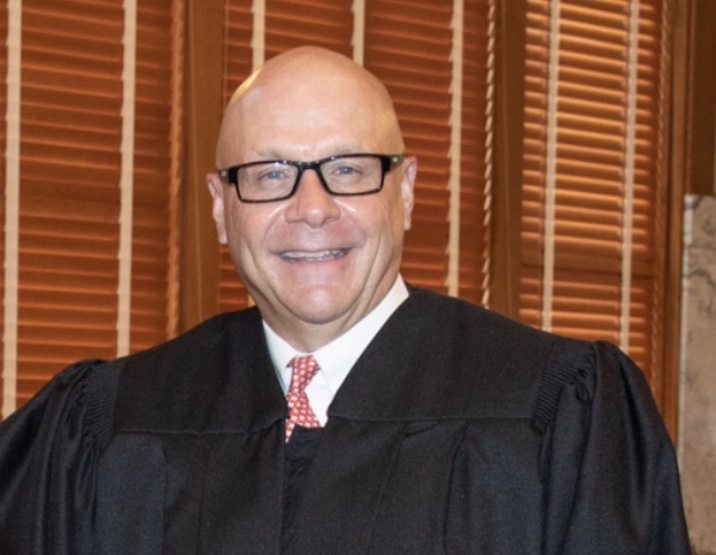 Terry Adams was appointed to the First Court of Appeals by Governor Greg Abbot on July 23, 2020. Before joining the court of appeals, Justice Adams was an accomplished appellate attorney with more than thirty years of experience. He opened his own appellate boutique in 2019 and, before that, was a partner at Akerman LLP in the Houston office and chair of the firm’s appellate practice group in Texas. Justice Adams is rated AV Preeminent by Martindale-Hubbell and widely recognized by his peers, and by Texas Super Lawyers and The Best Lawyers in America, as a leading appellate attorney.

Justice Adams was previously appointed by the Supreme Court of Texas to serve on its Jury Task Force and currently is one of only twenty-two lawyers asked to serve on the Court Rules Committee for the State Bar of Texas, on which he will continue to serve as an appellate justice. He is also a board member on the Advisory Council for the South Texas Law Review.

Justice Adams earned his undergraduate degree from Denison University and his law degree from South Texas College of Law-Houston, where he was the Editor-in-Chief of the South Texas Law Review. Following law school, Justice Adams was selected to serve as a briefing attorney for Justice Raul A. Gonzalez (Ret.) on the Supreme Court of Texas.

Justice Adams and his wife, Anne, have been married for more than thirty-six years. They have three children who are now adults, a son and two daughters, and three very young grandchildren.