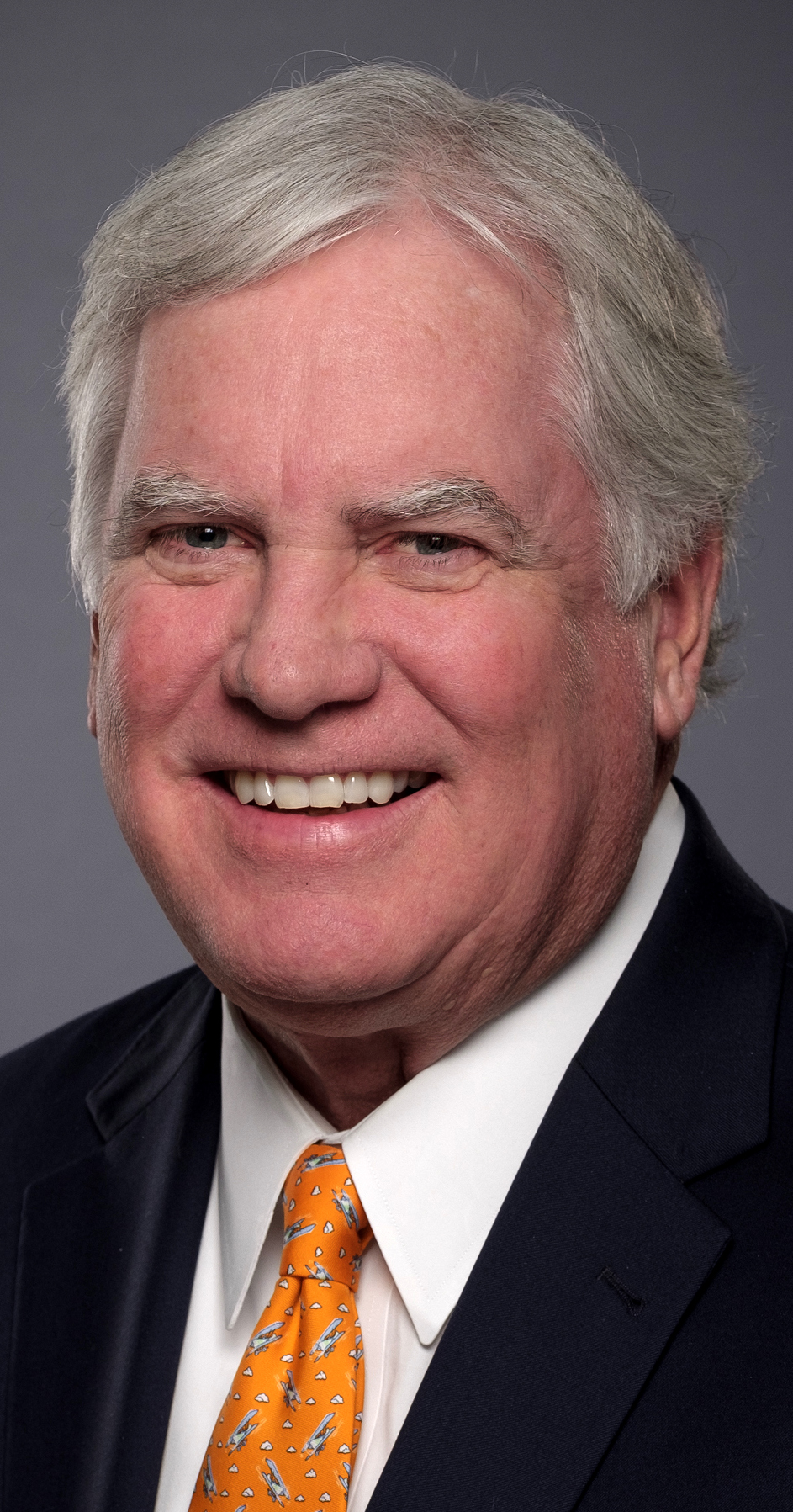 Justice Green was elected to the Supreme Court of Texas in 2004. Before joining the Court, he served for 10 years as a Justice on the Fourth Court of Appeals in San Antonio.

A native of San Antonio, Justice Green received his business degree from the University of Texas at Austin in 1974 and his law degree from St. Mary's University School of Law in 1977. After law school, Justice Green, a third-generation lawyer, joined his father in a mid-sized litigation practice and remained there for 17 years until he was elected to the Court of Appeals in 1994.

During his career as a lawyer, Justice Green served as president of the San Antonio Bar Association, director of the State Bar of Texas, and as a member of the House of Delegates of the American Bar Association. He is a member of The American Law Institute and the American Judicature Society and is also a Life Fellow of the Austin, San Antonio, Texas and American Bar Foundations. Justice Green has been honored by St. Mary's University Law School as a distinguished law graduate, and as a recipient of the Rosewood Gavel Award for achievement in the judiciary.