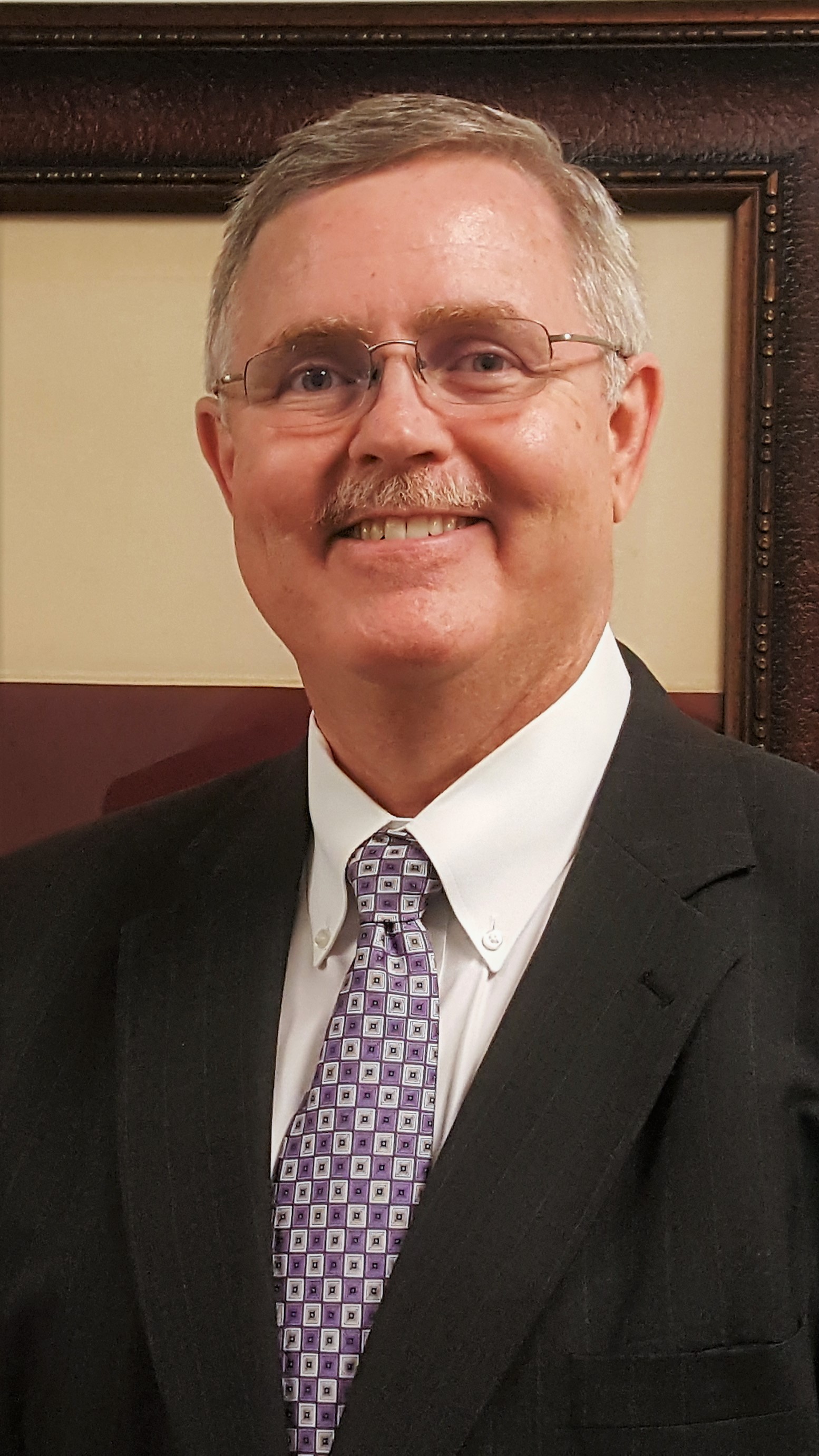 Mr. Prine received his B.A. degree from the University of Texas at Austin, and his J.D. from South Texas College of Law.