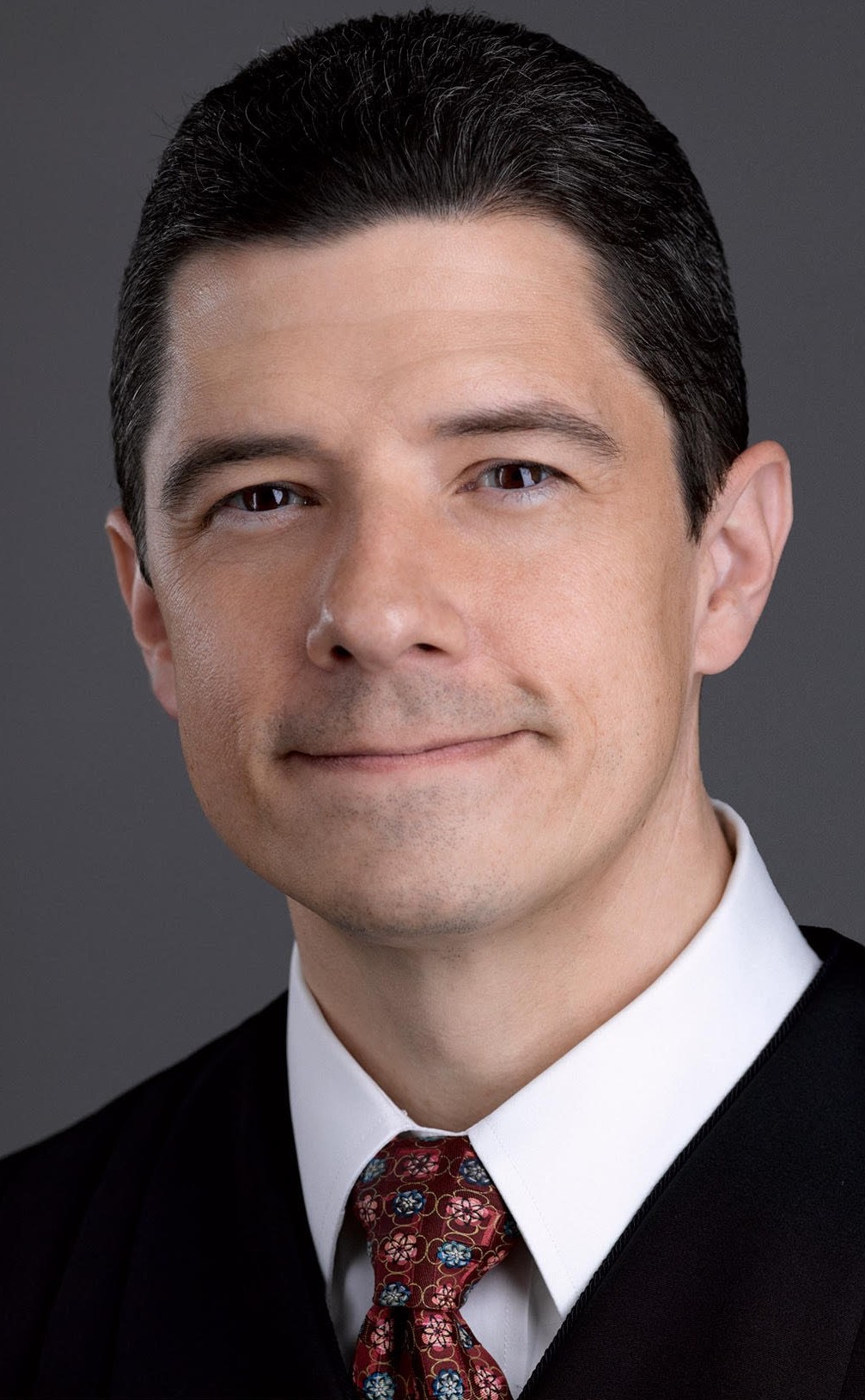 Brett Busby was appointed to the Court by Governor Greg Abbott in February 2019 and confirmed unanimously by the Texas Senate. An experienced appellate litigator, Justice Busby was a partner at the Bracewell firm in Houston and served on the Fourteenth Court of Appeals for six years before joining the Supreme Court.

Justice Busby is a seventh-generation Texan, third-generation Eagle Scout, and life-long violinist who grew up in Amarillo and Austin. After graduating with high honors from Duke University and Columbia Law School, he served as a law clerk to Justices Byron R. White (Ret.) and John Paul Stevens, U.S. Supreme Court, and to Judge Gerald Bard Tjoflat, U.S. Court of Appeals, Eleventh Circuit.

In private practice, Busby represented plaintiffs and defendants in a wide variety of appeals before the U.S. Supreme Court, Supreme Court of Texas, and federal and state appellate courts. Super Lawyers Magazine named him one of the top 100 lawyers in Texas in 2012, and Chambers and Partners recognized him as a leading Texas appellate lawyer. He is Board Certified in Civil Appellate Law and is a former adjunct professor at the University of Texas Law School, where he helped teach the U.S. Supreme Court Litigation Clinic.

Justice Busby is dedicated to improving the justice system and the legal profession. His fellow Texas appellate lawyers recently elected him as Chair of the State Bar of Texas Appellate Section. He works closely with the Texas Access to Justice Commission, which helps assure that Texans with limited means have access to basic civil legal services. He previously served on the Texas Multi-District Litigation Panel and chaired the State Bar Committee on Pattern Jury Charges (Business, Consumer, Insurance, and Employment). Busby is also active in his community: he is a Senior Fellow of the American Leadership Forum and has served on the boards of the Post Oak School and the Houston Symphony (where he chaired the Artistic Affairs Committee and the Music Director Selection Committee).

Justice Busby and his wife, Erin, met while clerking at the U.S. Supreme Court. They have two children.