Jeffrey Barnard, M.D. of Dallas is director of the Southwestern Institute of Forensic Science and chief medical examiner of Dallas County and a professor of pathology at The University of Texas Southwestern Medical Center. He served as chairman of the Rapport Society at Texas A&M University and is a member of the National Association of Medical Examiners and the Southwest Transplant Alliance.... Read more 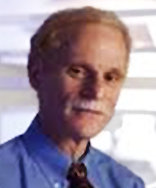 Bruce Budowle, Ph.D. of North Richland Hills is director of the Center for Human Identification at the University of North Texas Science Center. Previously, he served as a senior scientist at the Federal Bureau of Investigation Laboratory in Quantico, VA. Budowle received a Bachelor of Arts in biology from King College and a Doctor of Philosophy in genetics from Virginia Tech. Appointed... Read more 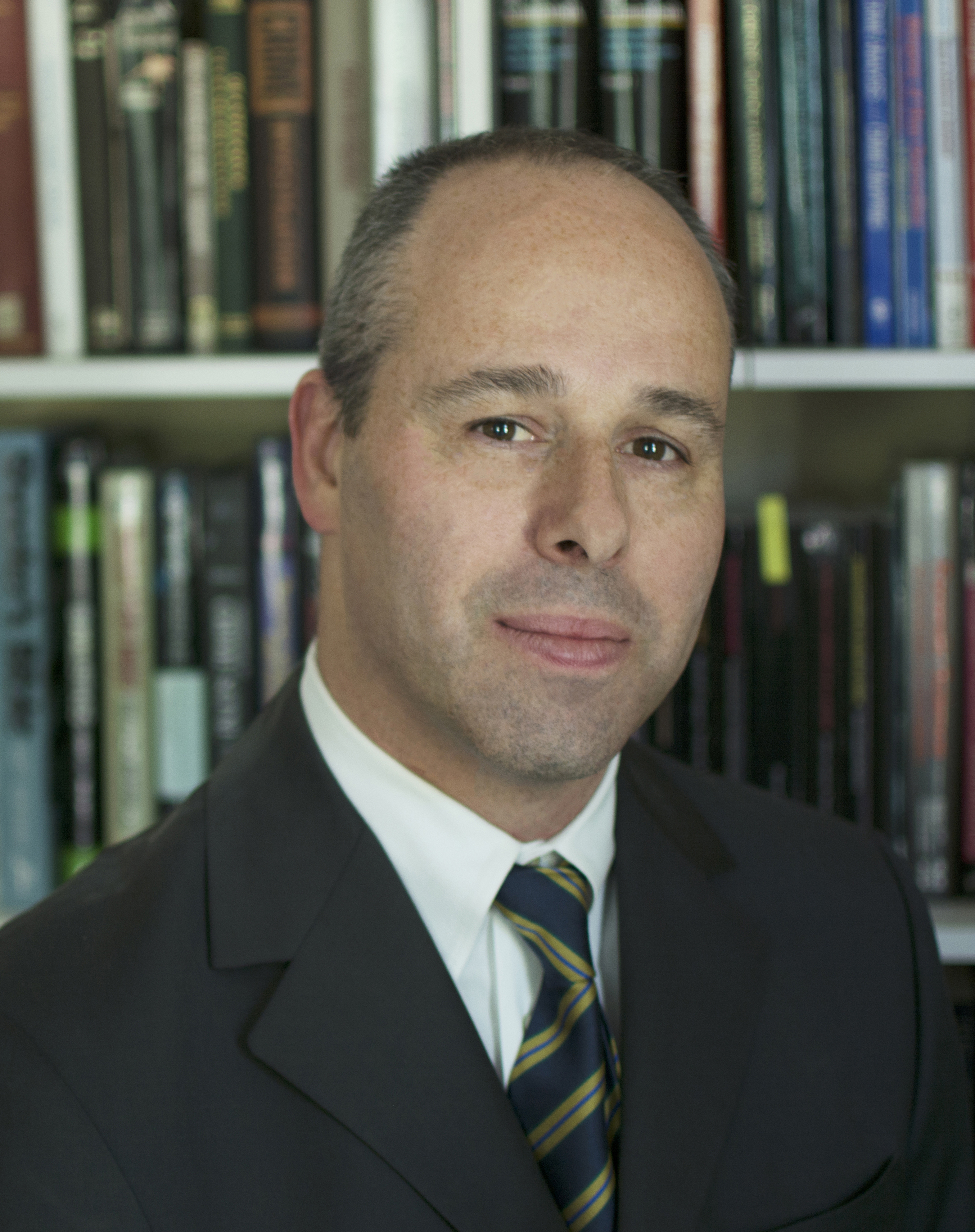 Dr. Patrick Buzzini is an associate professor with the Department of Forensic Science at Sam Houston State University.  Dr. Buzzini graduated with a BS+MS (2001) and a doctoral degree (2007) both in forensic science from the Forensic Science Institute at the School of Criminal Sciences with the University of Lausanne in Switzerland.  Dr. Buzzini has more than 15 years of... Read more 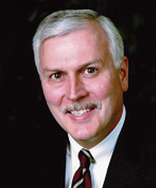 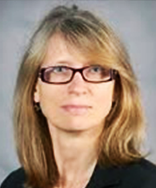 Nancy Downing, Ph.D. of Bryan is an associate professor at Texas A&M University College of Nursing and a forensic nurse at Baylor, Scott & White Hospital in College Station. She is chair of the International Association of Forensic Nurses Campus Sexual Assault Task Force and a member of its research committee. Additionally, she is a member of the International Society of... Read more 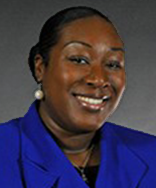 Jasmine Drake, Ph.D. of Conroe is an assistant professor and laboratory coordinator at Texas Southern University Barbara Jordan-Mickey Leland School of Public Affairs in the Department of Administration of Justice. Previously, she served as an assistant professor at Sam Houston State University College of Criminal Justice in the Department of Forensic Science. Additionally, she served as a forensic chemist at the... Read more 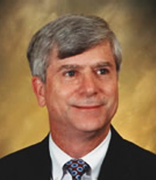 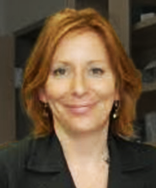 Sarah Kerrigan, Ph.D. of The Woodlands is Chair of the Department of Forensic Science and Director of the Institute for Forensic Research, Training and Innovation at Sam Houston State University. Previously, she served as Bureau Chief of Toxicology for the New Mexico Department of Health, Scientific Laboratory Division in Albuquerque. She is an appointee to the National Institute of Standards and... Read more 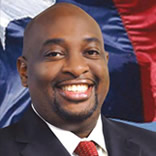 Jarvis Parsons, J.D. of Bryan is the District Attorney of Brazos County. Previously, he served as chief prosecutor of the 272nd District Court and as a faculty advisor and presenter for the Texas District and County Attorneys Association. He is a board member of Scotty’s House - Child Advocacy Center, TEEX Central Texas Police Academy Advisory Board, Sexual Assault Resource Center... Read more