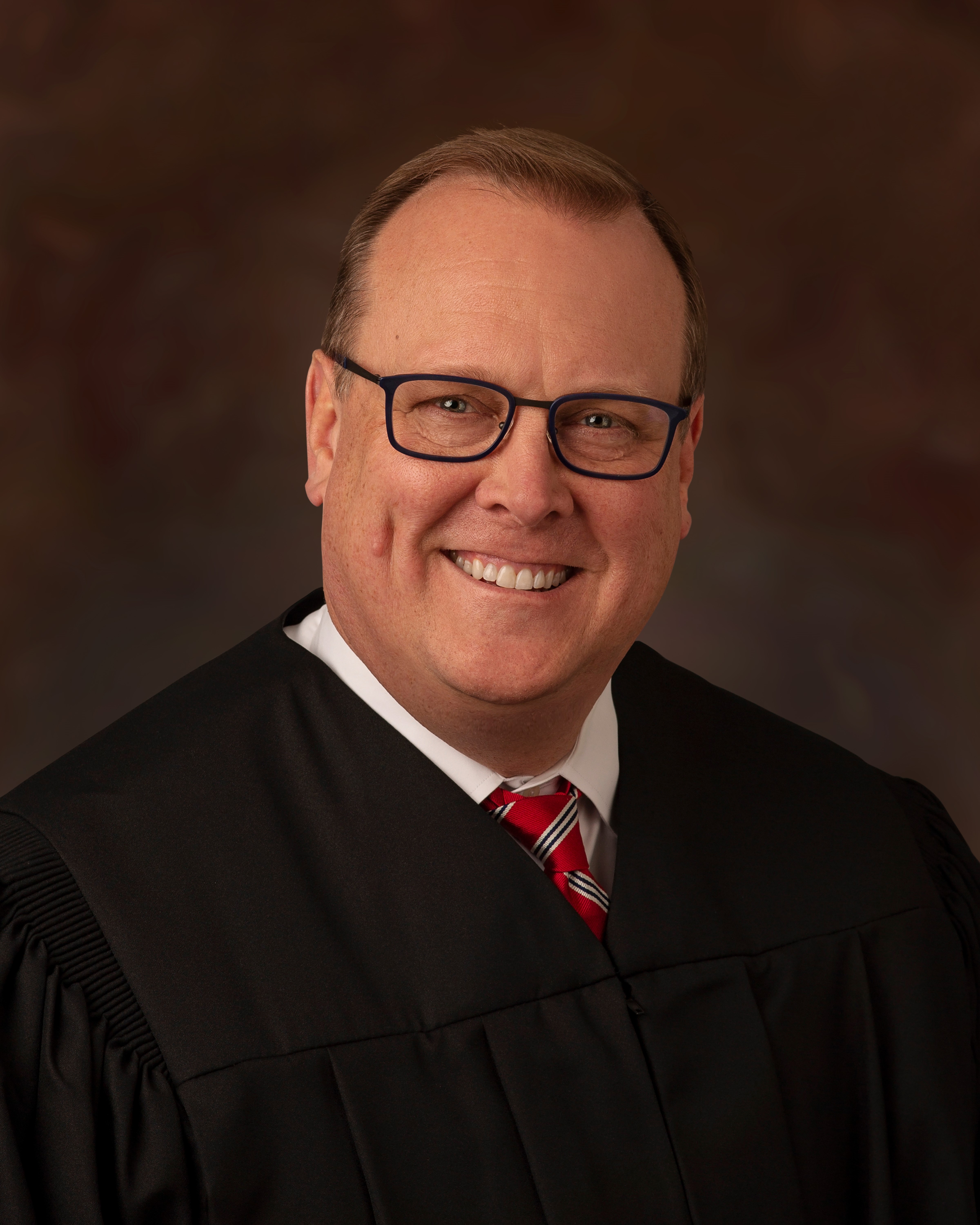 Justice Larry Doss has served on the Seventh District Court of Appeals since 2019. He is board-certified in civil appellate law by the Texas Board of Legal Specialization. In private practice, Doss handled more than 100 appeals in federal and state appellate courts, including the U.S. Supreme Court, U.S. Court of Appeals for the Fifth Circuit, and Supreme Court of Texas.

Justice Doss began his legal career as a law clerk to the Hon. Sam R. Cummings, United States District Judge for the Northern District of Texas. He received his J.D. from Texas Tech University School of Law in 1999. He is admitted to practice before the United States Supreme Court, as well as Texas courts and U.S. Courts of Appeals for the Fifth, Ninth, Tenth, and Eleventh Circuits.

In addition to his service on the bench, Justice Doss is a founding member, Judicial Master and current Treasurer of the Texas Tech University School of Law American Inn of Court. He served on the Supreme Court of Texas Task Force for Suits Affecting the Parent-Child Relationships and the Federal Court Advisory Committee for the U.S. District Courts for the Northern District of Texas. In 2016, Doss served on the U.S. Magistrate Judge Appointment Screening Committee. Justice Doss is life fellow of the Texas Bar Foundation, and a member of the State Bar of Texas, Lubbock Area Bar Association, and Amarillo Area Bar Association.

A 2013 co-recipient of the Franklin Jones Best CLE Article award by the College of the State Bar of Texas, Justice Doss is frequently asked to provide presentations and papers on issues related to trials and appeals.