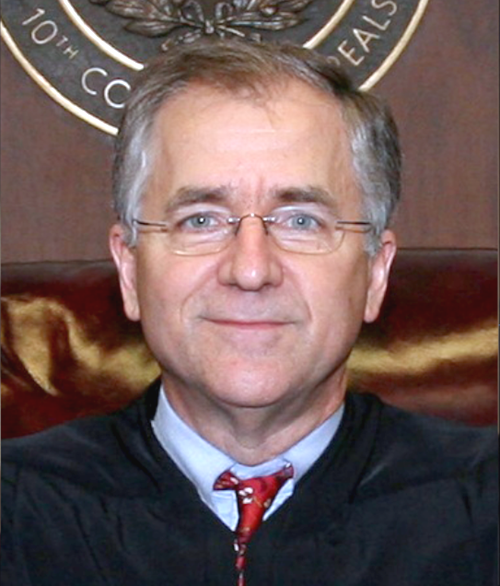 Tom Gray was born in Madisonville, a rural Texas town, in 1956. He attended public school in Conroe, Texas. He received a BBA from Sam Houston State University in Huntsville, Texas in 1978, graduating with honors. In 1979, he received an MBA in accounting from Texas A&M University. He practiced public accounting in Houston with the “big 8” firm of Deloitte Haskins & Sells from 1980 to 1983. He received his JD degree from Baylor University School of Law in 1985, where he again graduated with honors.

Upon graduation he worked in Corsicana, Texas for Dawson & Sodd for three years in. In 1988 he began working in the Dallas office of Fulbright & Jaworski, an international law firm, where he worked for the next 10 years. His experience in practice was primarily civil litigation and appeals with a wide range of cases including business litigation, estate litigation, personal injury, wrongful employment termination, and professional malpractice. He represented both plaintiffs and defendants.

In 1998 he left Fulbright & Jaworski to run for election to the Tenth Court of Appeals, which sits in Waco, Texas. During 1998 he was appointed municipal judge for the City of Rice, where he served until the end of 1998. He was elected to the court of appeals and was sworn into office on January 1, 1999. In 2003 he was appointed to the Supreme Court Advisory Committee. The committee advises the Texas Supreme Court on rules of procedure and administration for all courts in Texas. In 2018 he was appointed to a similar rules committee for the Court of Criminal Appeals. He continues to serve on both committees.

Chief Justice Tom Gray and his wife, Pam, moved from Corsicana to be closer to the court in 2000 and now reside in Waco, Texas. They have a daughter, a son, and 5 grandchildren.