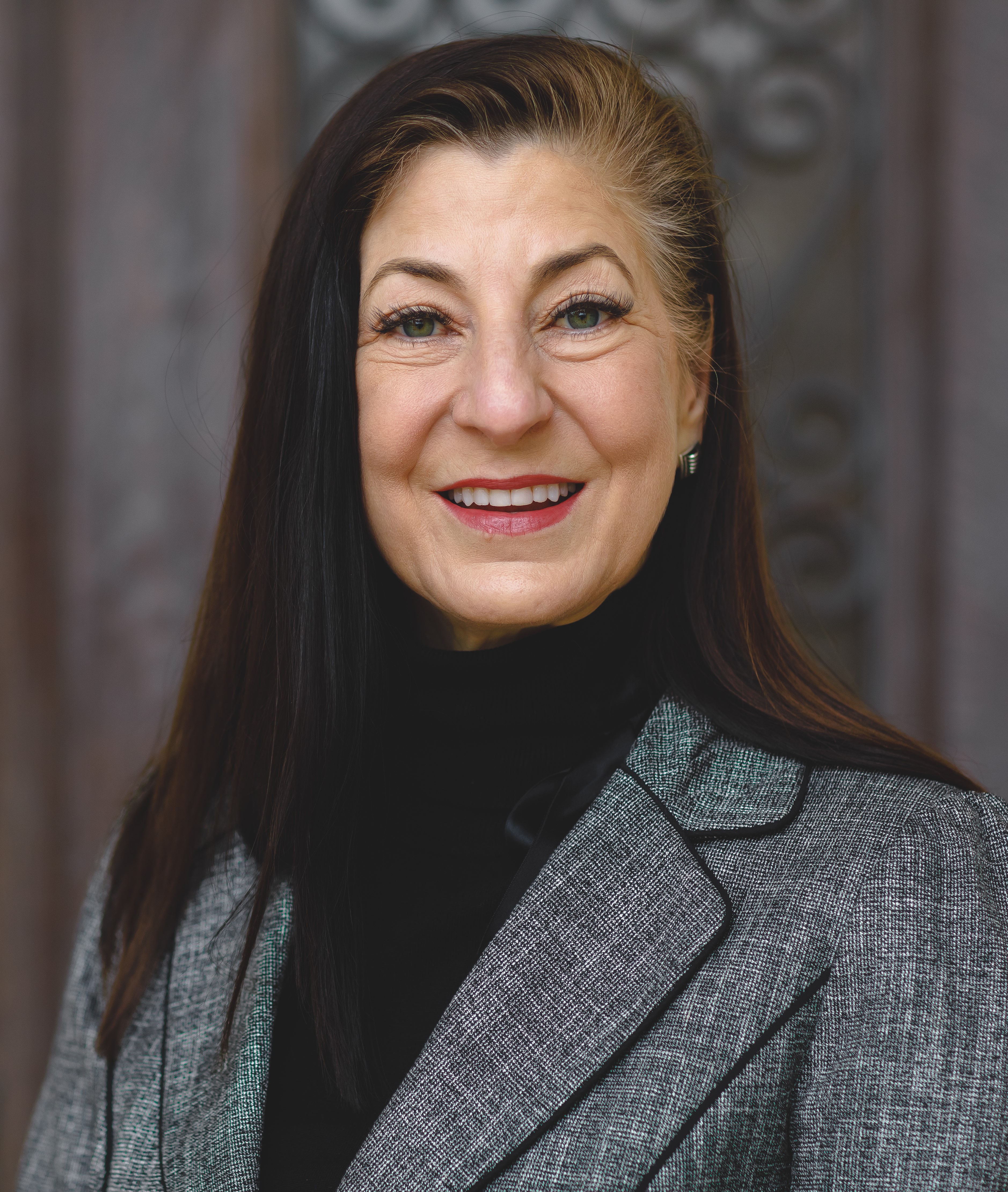 Prior to her election as the Chief Justice of the Third Court of Appeals of Texas in 2020, Justice Darlene Byrne served for 20 years as the presiding judge of the 126th Judicial District Court in Travis County.  She was a general jurisdiction trial judge presiding over civil matters, but her passion was serving as the presiding judge over all the foster children in Travis County for 17 of her 20 years of service to the trial bench.  In that role, she received not only local recognition for her work serving foster children and their families, but also statewide and national recognition for her court improvement work in this area.

She was appointed by the Texas Supreme Court to serve as the first Vice Chair of the Texas Children’s Commission and continues to serve as a Commissioner.   She is a past President of the National Council for Juvenile and Family Court Judges and a past Judge of the Year of National CASA, Texas CASA and CASA of Travis County.   She is a past recipient of the many local, statewide and national awards due to her work in the area of child welfare, such as awards from the State of Texas’ Child Protection Roundtable, Foster Angels, Seedling Foundation, Texas Appleseed, University of Houston Law Center, Any Baby Can, Travis County Women’s Lawyers Association, Austin Child Guidance Center and the YMCA of Greater Austin.

Justice Byrne currently serves as co-chair of the Judicial Council for National CASA, is an Advisory Council member for TexProtects,  Partnerships for Children, Carrying Hope and the Seedling Foundation.  She is the Chair of the Texas Statewide Collaborative for Trauma Informed Care, on the Editorial Review Board for NCJFCJ’s Juvenile and Family Court Journal and on the Advisory Committee for the national #WeToo project for Courts.  She speaks locally, statewide, and nationally on many legal issues, but primarily on the children and families whose lives are impacted by the court system.