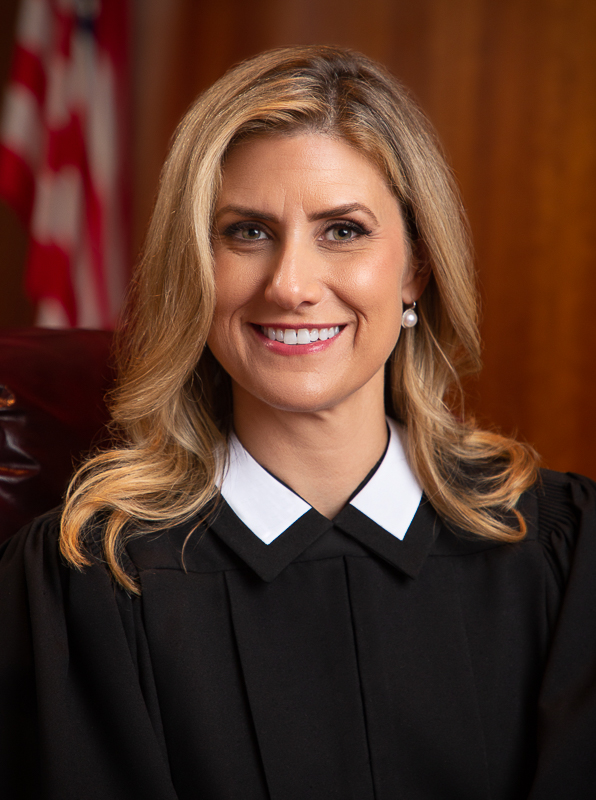 Justice Chari L. Kelly is Board Certified by the Texas Board of Legal Specialization (TBLS) and the National Board of Trial Advocacy (NBTA) in Criminal Law. She has served as both a defense attorney and a prosecutor and is also a seasoned civil litigator.

Justice Kelly is a U.S. Army Veteran and former paratrooper. She was a captain in the Judge Advocate General’s Corps at Fort Hood, and was certified by the United States Naval Justice School to defend death penalty cases.

Before her election to the Third Court, Justice Kelly served as an Assistant District Attorney for both Comal and Travis Counties, handling all aspects of felony criminal prosecutions. She has tried more than 35 jury trials, including aggravated sexual assault of a child, attempted capital murder, and kidnapping. In 2018, Justice Kelly was named the Mothers Against Drunk Driving Prosecutor of the Year for Travis County.

Justice Kelly worked as both a Research Attorney and Law Clerk at the Texas Court of Criminal Appeals, where she drafted majority and en banc opinions on Petitions for Discretionary Review and direct death penalty opinions. As a prosecutor, she authored direct and interlocutory appeals and argued before the Third and Thirteenth Courts of Appeals.

Justice Kelly has also served as an Assistant Attorney General in the Civil Medicaid Fraud Division, where she was responsible for all aspects of investigation and litigation. She was the lead attorney in a healthcare fraud investigation against an international pharmaceutical company resulting in a $19.9 million settlement for the taxpayers of Texas.

Justice Kelly is an Adjunct Professor in the Advocacy Department in The University of Texas School of Law, where she teaches trial techniques and procedures. She is a past-president of the Austin Young Lawyers Association, a director of the Austin Bar Association, and a member of the Robert W. Calvert Inn of Court. Justice Kelly and her husband, Adam Schramek, a partner at Norton Rose Fulbright, live in Austin, Texas.