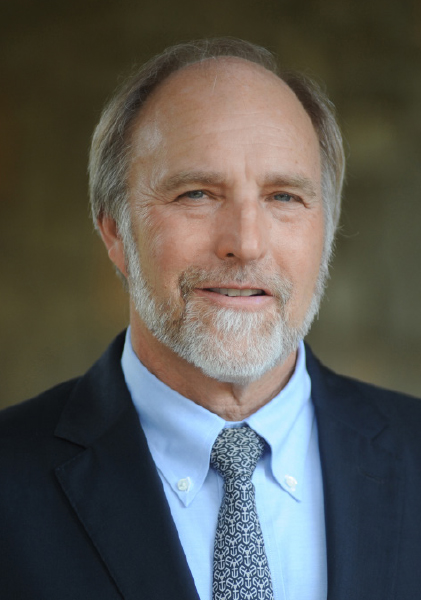 The state is divided into eleven administrative judicial regions. The office of the Fourth Administrative Judicial Region (4th AJR) is located in San Antonio, Texas. The 4th AJR was created by the legislature in 1927 and currently covers twenty-two counties (listed below).

Presiding Judge Sid Harle was appointed by the Governor in August of 2017. The duties of the presiding judge include promulgating and implementing regional rules of administration, advising local judges on judicial management, recommending changes to the Supreme Court for the improvement of judicial administration, and acting for local administrative judges in their absence. The presiding judges also have the authority to assign visiting judges to hold court when necessary to dispose of accumulated business in the region.