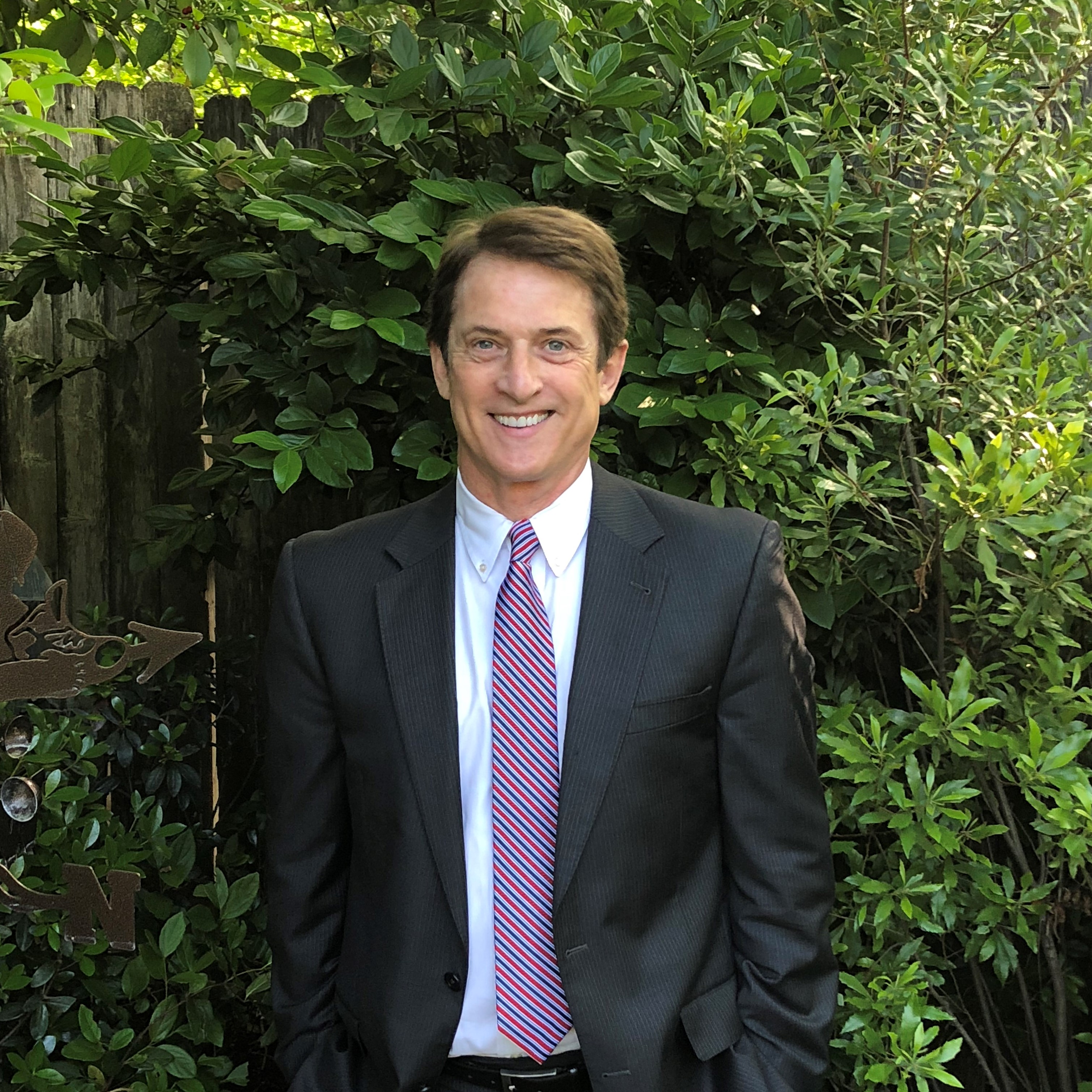 Richard Hightower was honored to be elected to the First Court of Appeals in 2018. He is a fifth-generation lawyer and a fourth-generation Texan whose family has served Texas since 1876 as Justice, Judge, Legislator, District Attorney, Sheriff, Texas Ranger, County Clerk, School Board Member, and Educator.

Justice Hightower was born in Livingston, Texas and is a 1974 graduate of Livingston High School. He received his bachelor’s degree in English from Baylor University in 1978 and, following in the footsteps of his father and great grandfather, he received his Law Degree from Baylor Law School in 1980. While in law school, he served as a Notes and Comments Editor on the Baylor Law Review.

Justice Hightower began his legal career in Longview, Texas as an associate and then a partner in the Sharp, Ward, Price, and Hightower law firm. There, he was co-counsel in a case argued before the United States Supreme Court. In 1986, he relocated to Houston as a trial partner in the state-wide firm eventually known as Brown McCarroll & Oaks Hartline. In 2000, Richard opened his own law firm, Richard F. Hightower, P.C., focusing on the interests of public-school districts and other educational entities and serving as a certified mediator in hundreds of legal disputes. He was also of counsel to the Oaks, Hartline & Daly law firm.

Justice Hightower has argued in both state and federal appellate courts. He is rated AV Preeminent by Martindale Hubbell and has been recognized as a Super Lawyer by Texas Monthly Magazine. He is a Houston Bar Association Fellow and served as an active member of the Texas Council of School Attorneys.

When not at work, Justice Hightower can often be spotted at Houston and Baylor sports events. He has one adult son, two chocolate labs, and one Staffordshire bull terrier rescued from Hurricane Harvey.