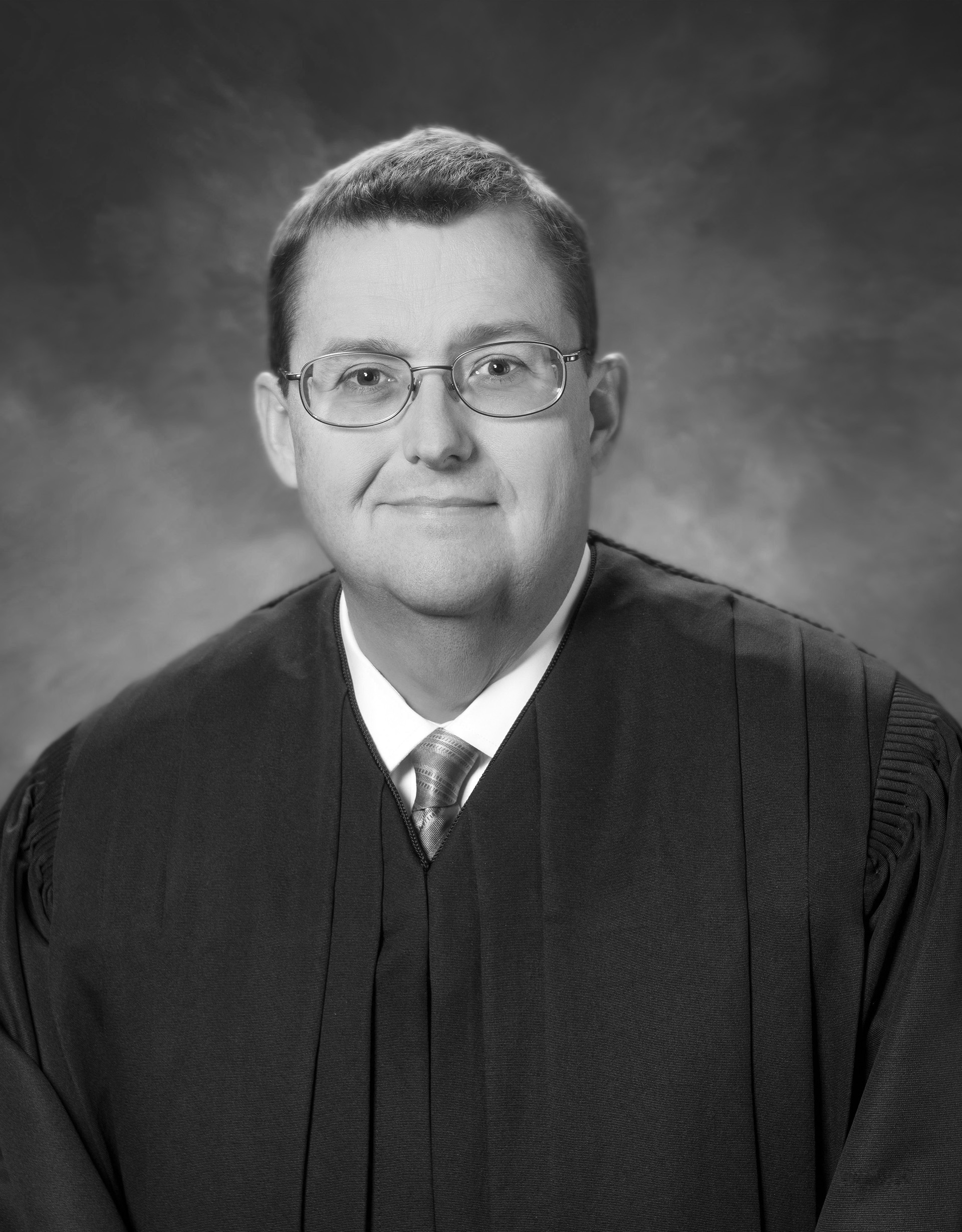 Chief Justice John M. Bailey has served on the 11th Court of Appeals since October 2013 when he was appointed by Governor Rick Perry to serve as a justice on the court. He subsequently won a contested 2014 Republican Primary for an unexpired term and ran unopposed for a full term in 2016. Governor Greg Abbott appointed Chief Justice Bailey as... Read more 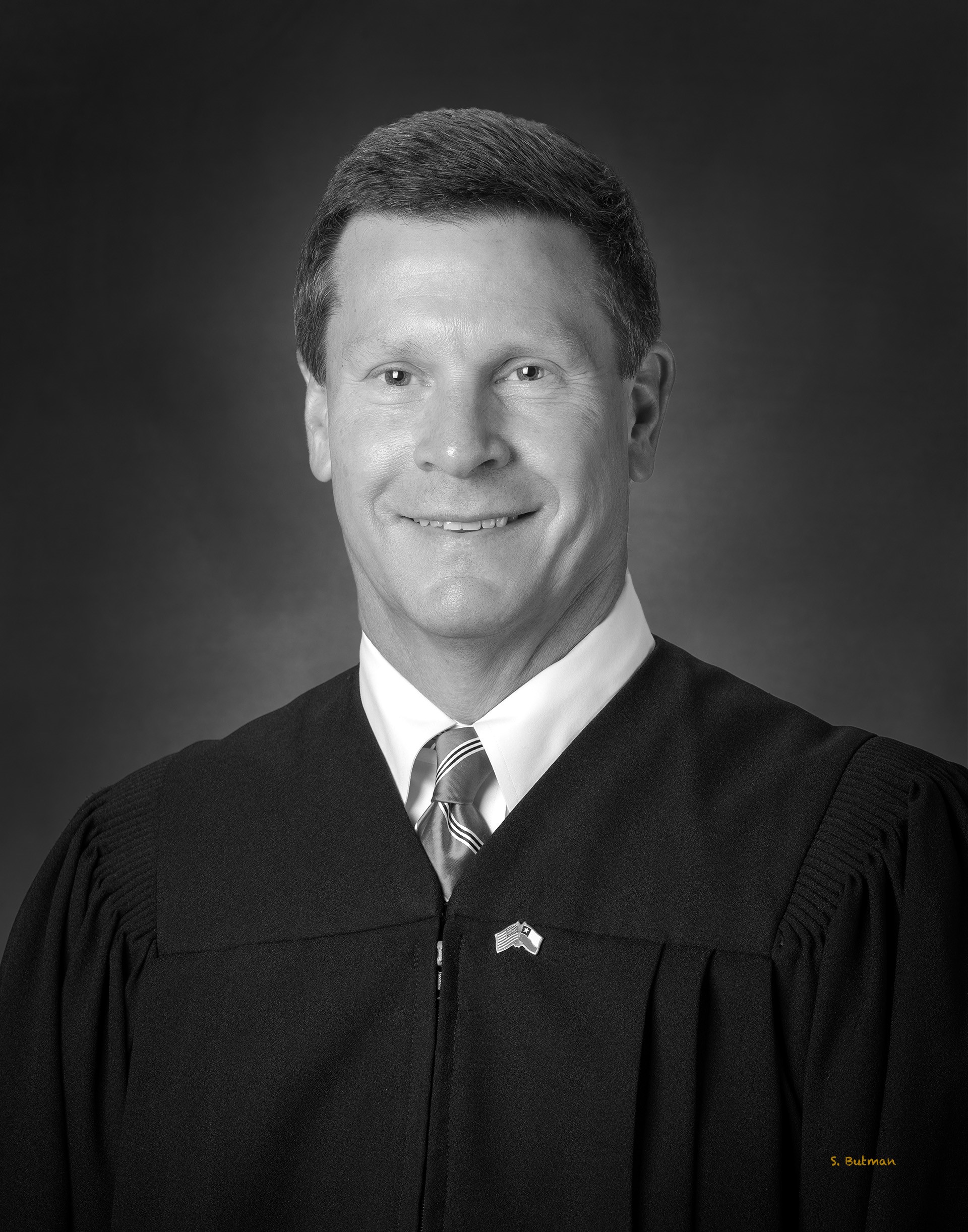 Justice W. Stacy Trotter began his service with the 11th Court of Appeals on December 3, 2020.  He was elected to complete the unexpired term for Place 3 on the Court, having been unopposed in the March 5, 2020 Republican primary and the November 3, 2020 general election.  He was reelected on November 8, 2022 to serve a full six-year... Read more 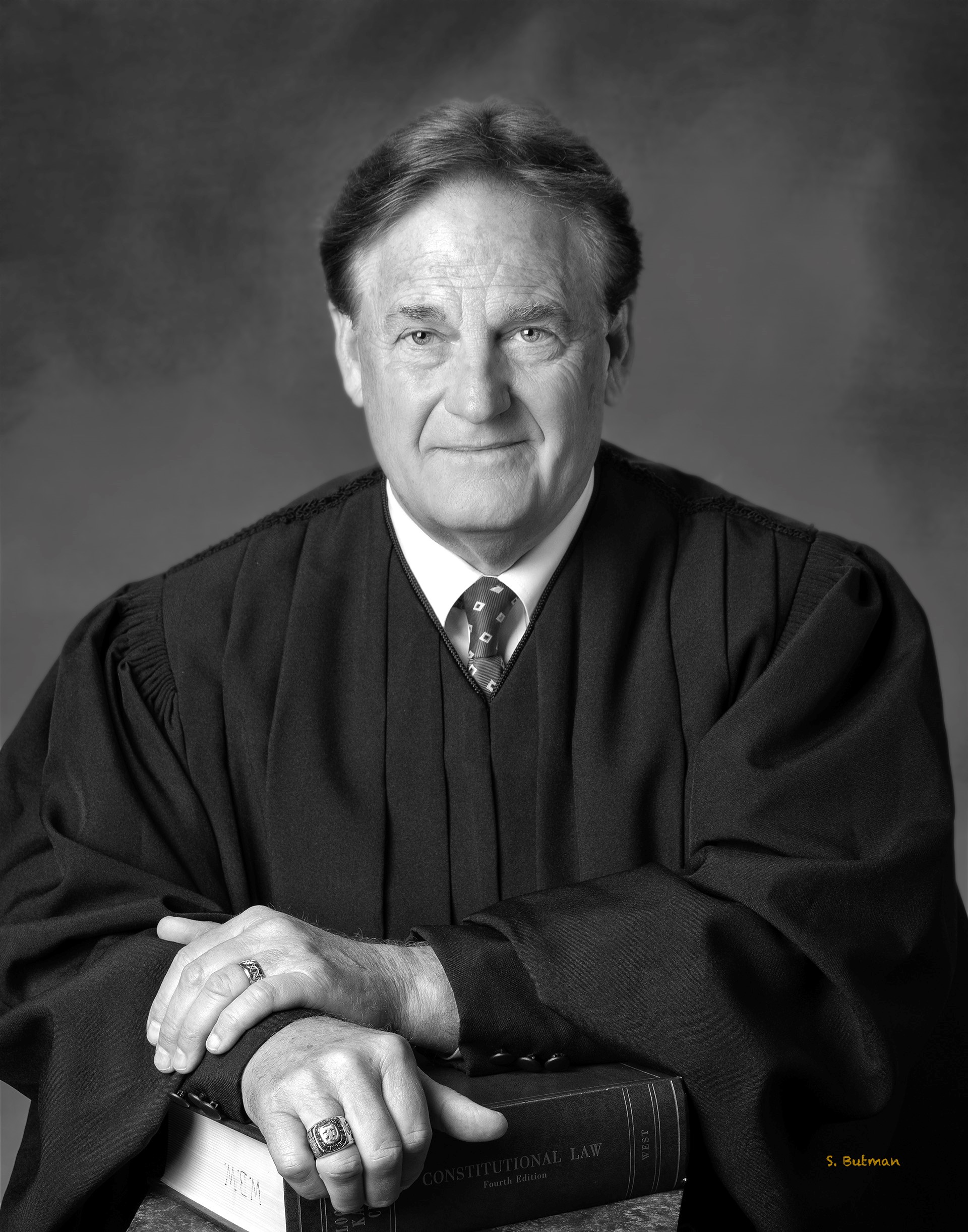 Justice W. Bruce Williams was elected in November 2020 to the Texas Court of Appeals, 11th District for a 6 year term which began January 1, 2021. Justice Williams was born in San Rafael, California (against his will!) and attended public school in Lubbock Texas, graduating from Monterey High School in “the incredible class of 1973.”  That year he became the... Read more