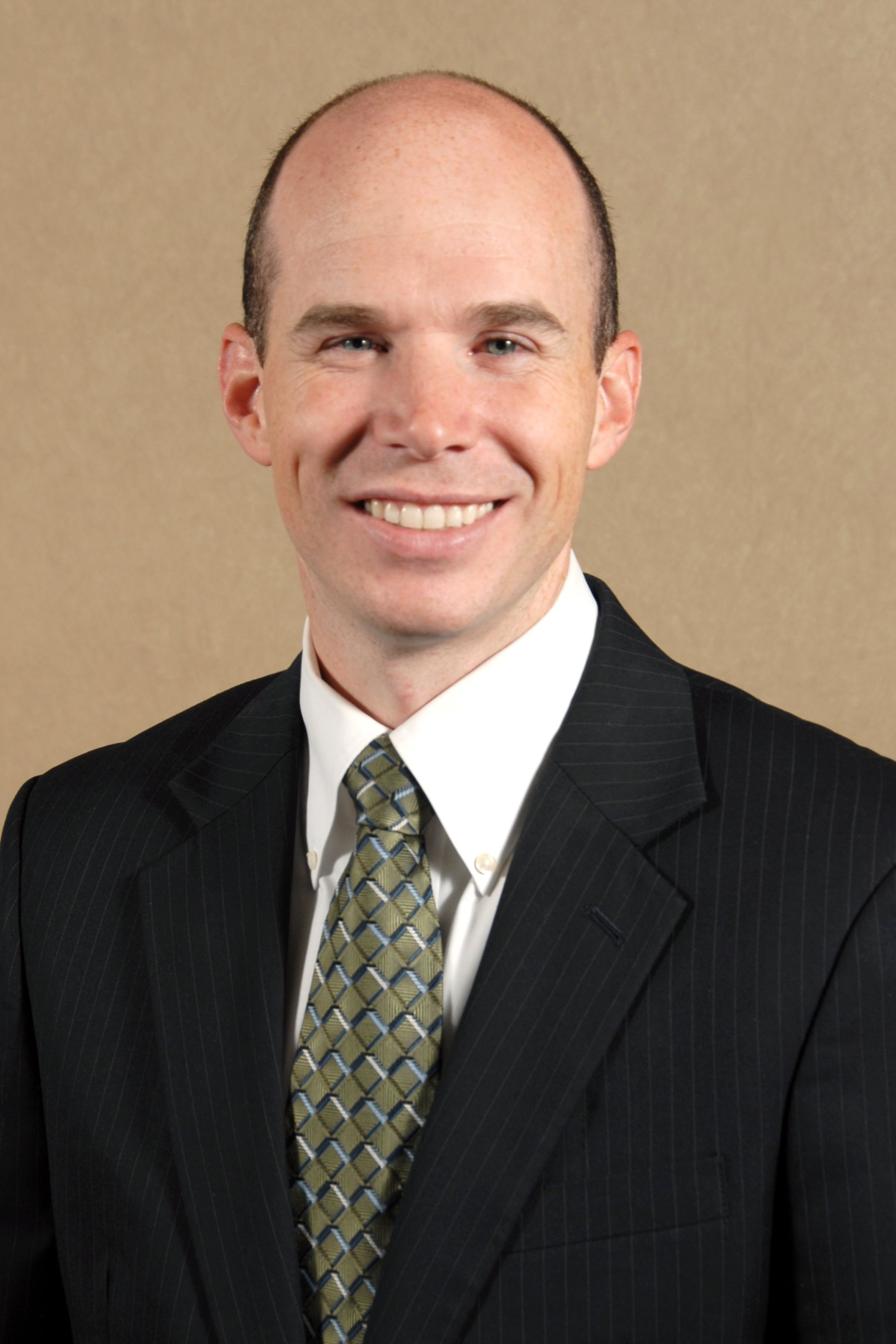 David Slayton is a Past President of the National Association for Court Management and was formerly the Secretary on the Board of Directors for the Texas Association for Drug Court Professionals. In addition to the aforementioned organizations, David is a member of the Texas Association for Court Administration. Slayton has served as the Administrative Director since May 7, 2012. He has been employed by the Judicial Branch in various roles since 1998, serving as Director of Court Administration for Lubbock County (2004-2012), Deputy Clerk and Court Services Supervisor for the U.S. District Court in Dallas (2001-2004) and Court Coordinator for the 99th District Court in Lubbock County (1999-2001). Mr. Slayton is a graduate of Texas Tech University (B.A.) and Troy University (M.P.A.) and is a Fellow of the Institute for Court Management.