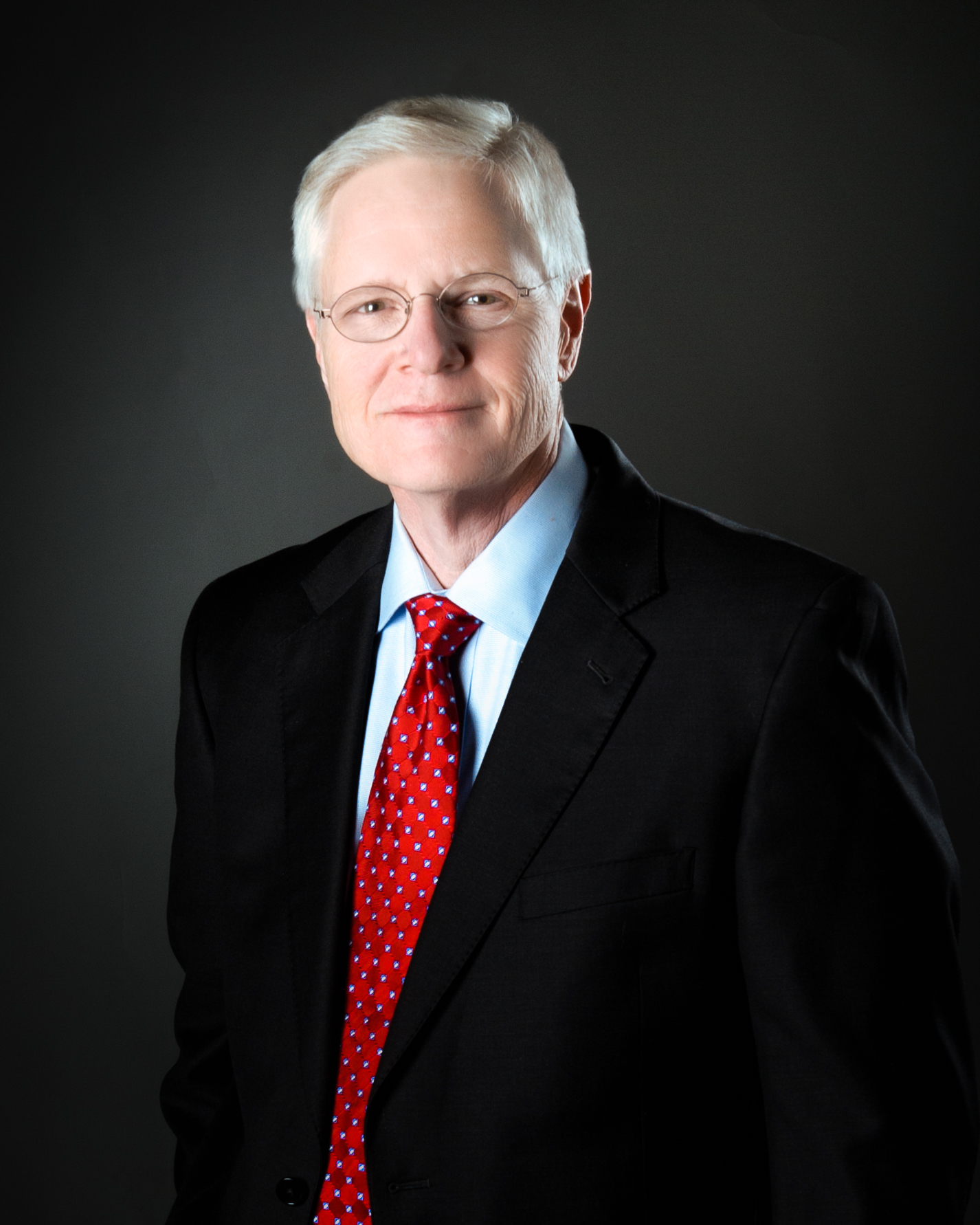 After graduating from Baylor, Justice Bassel began his career by serving as the briefing attorney for Justice Ted Akin of the Fifth Court of Appeals. In 1984, he joined the Fort Worth firm of Law, Snakard, and Gambill, where he spent 20 years of his career handling civil litigation and appeals. Subsequently, he became of counsel with the firm of Bassel and Wilcox and then went into solo practice.

Justice Bassel and his wife Pam have been married for over 30 years and have one daughter who is married and lives in Seattle.