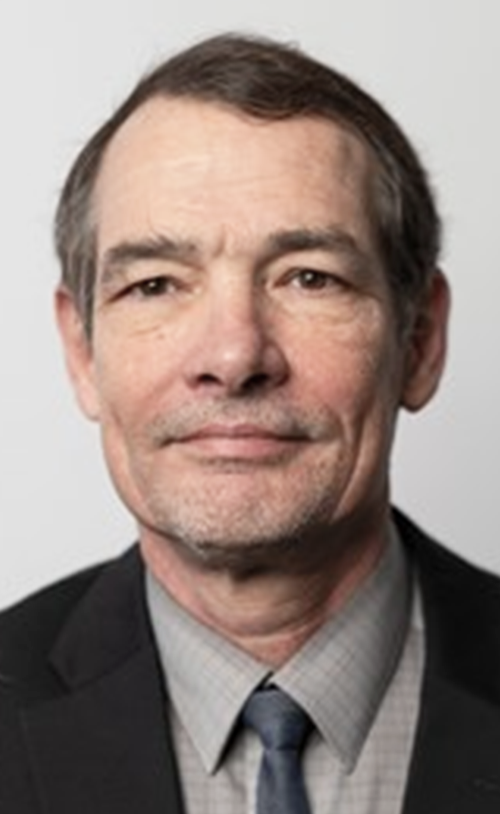 Robert Smith received a BA in Business Administration from North Texas State University in 1981.  He obtained his Juris Doctorate from Texas Tech School of Law in 1984.  After graduation, he clerked at the Texas Court of Criminal Appeals.  He has over thirty years of experience as a prosecutor for Travis County, Texas.  He has also practiced criminal defense and... Read more