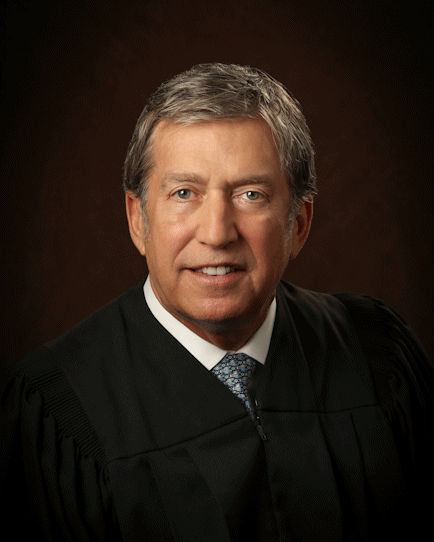 Before taking the trial court bench in 2007, Justice Smith spent over 26 years as a civil trial lawyer.  He is “Board Certified’ by the Texas Board of Legal Specialization in both Civil Trial Law and Personal Injury Law. He has served on various State Bar Committees and currently serves on the State Bar Court Administration Task Force Committee and the Pattern Jury Charge Committee.

Justice Smith received his B.B.A. from the University of Texas Austin in 1973 and his J D from Texas Tech University in 1976.