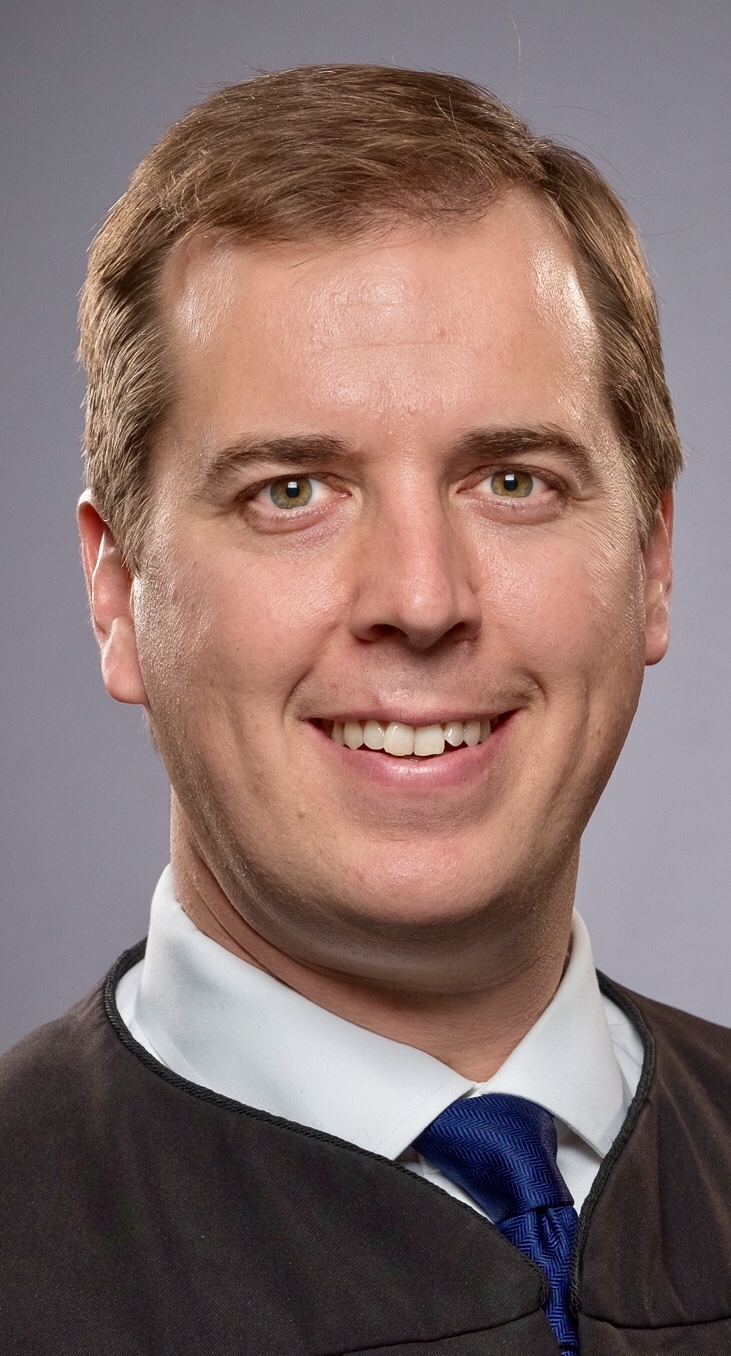 Justice Jimmy Blacklock was appointed to the Texas Supreme Court in January 2018 by Governor Greg Abbott.  Before that, Jimmy served as Governor Abbott’s General Counsel and in the Attorney General’s Office under then-AG Abbott.  While at the AG’s Office, he handled appeals and trials of constitutional cases in state and federal court involving matters such as federalism, religious liberty, and the separation of powers.  As Deputy Attorney General for Legal Counsel, he oversaw the Open Records and Opinions divisions of the AG’s Office.  Earlier in his career, Jimmy was appointed by President George W. Bush to serve in the Civil Rights Division of the U.S. Department of Justice, and he worked in private practice in Houston and Austin.  He clerked for Judge Jerry Smith on the U.S. Court of Appeals for the 5th Circuit after graduating  from U.T.-Austin (B.A., Plan II/History) and Yale Law School.  He was born in Houston and now lives in Austin with his wife and three daughters.