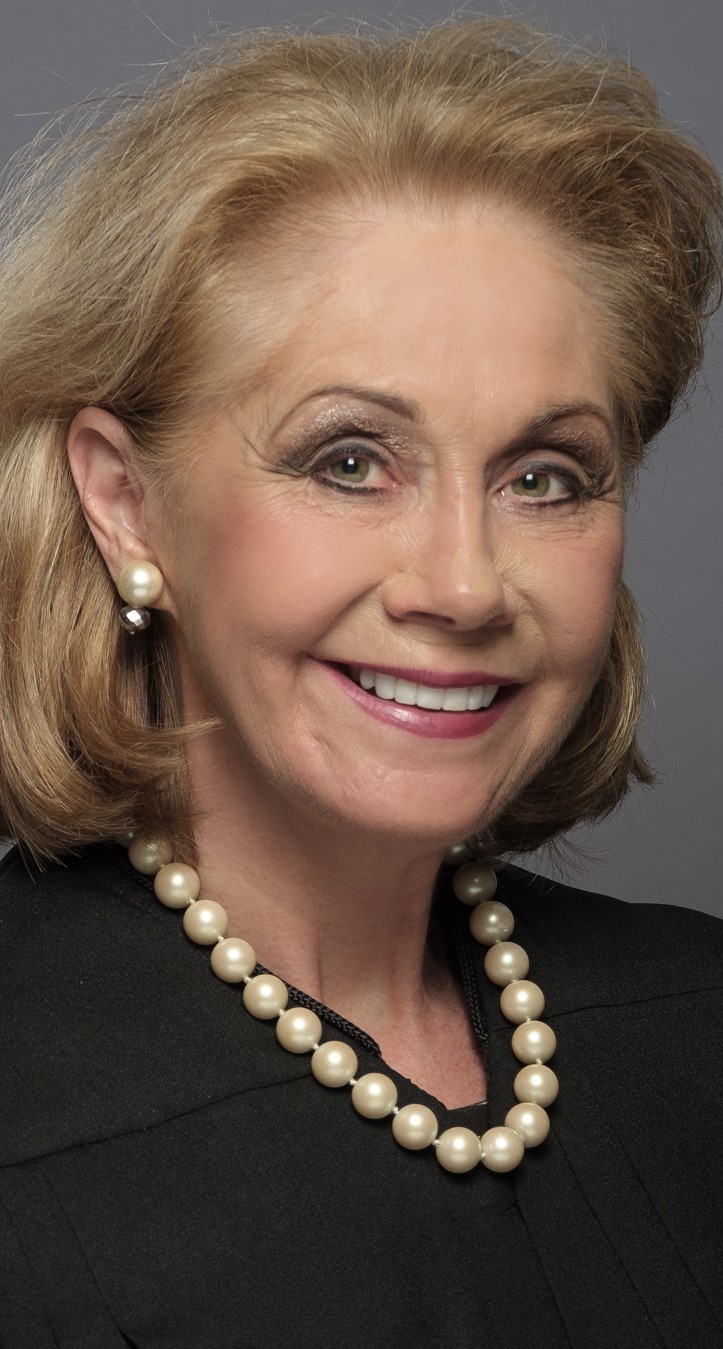 Justice Debra Lehrmann has served on the Supreme Court of Texas since 2010, having been elected to the Court twice following her gubernatorial appointment.  With a total of over 30 years’ judicial experience, she was a trial judge in Tarrant County for 23 years prior to her appellate service and has served the Bar in leadership capacities on both a state and national level.  She currently serves as the inaugural chair of the State Bar of Texas Child Protection Law Section and is a prior chair of the Family Law Section of the ABA.  She is a commissioner on the Uniform Law Commission, a member of the American Law Institute, a fellow of the Texas Bar Foundation and the American Bar Foundation, a charter member of the Tarrant County Bar Foundation, an emeritus member and past president of the Lloyd Lochridge Inn of Court in Austin, and an emeritus member of the Eldon B. Mahon Inn of Court in Fort Worth.

Justice Lehrmann speaks frequently at continuing legal education events on a broad variety of topics throughout the state and country.  She has received numerous awards and recognitions, including the Court-Appointed Special Advocates Scott Moore Award in recognition for her service to children who are the subjects of abuse and neglect proceedings and the Judge Eva Barnes Award for dedication and outstanding service to the legal profession.

A member of Phi Beta Kappa, Justice Lehrmann received her undergraduate degree with high honors from The University of Texas, her law degree from U.T. Law, and her LL.M. from Duke.  She and her husband, attorney Greg Lehrmann, have two sons, Gregory and Jonathan, who are also practicing lawyers.