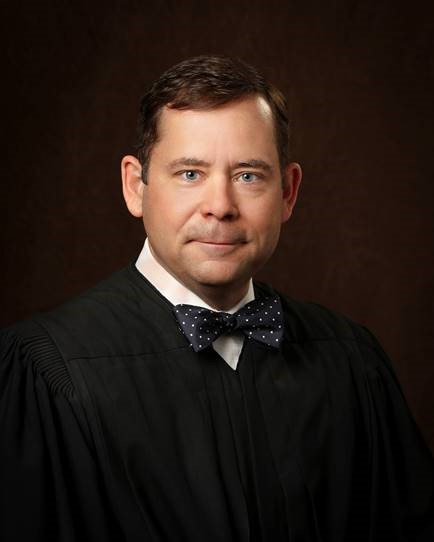 Chief Justice Burns’ public service has included six years presiding over Dallas County’s DIVERT court (treatment court for first-time felony drug offenders), three terms on the Dallas County Juvenile Board, four years as the Local Administrative District Judge for Dallas County, three years on the Dallas County Criminal Justice Advisory Board. Prior to taking the bench, he also served as an officer for the Dallas Criminal Defense Lawyers Association and the criminal law section of the Dallas Bar Association. Chief Justice Burns has been admitted to practice in the federal courts in the Eastern, Northern, and Southern Districts of Texas, the District of Idaho, and the U.S. Court of Appeals for the Fifth Circuit.