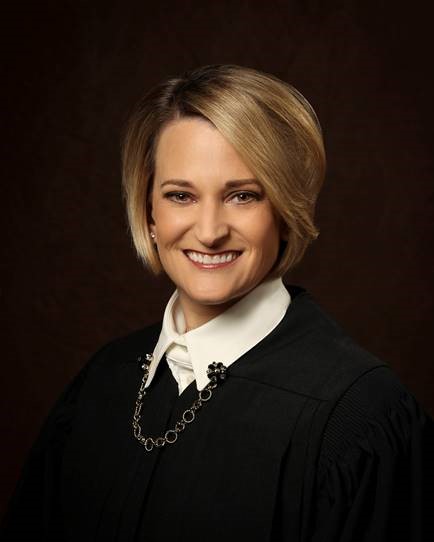 Justice Amanda Reichek was elected to the Fifth District Court of Appeals in 2018. Justice Reichek worked for several prominent plaintiff-side employment law firms before starting her own practice where she continued to represent employees in employment disputes and unions in labor disputes.