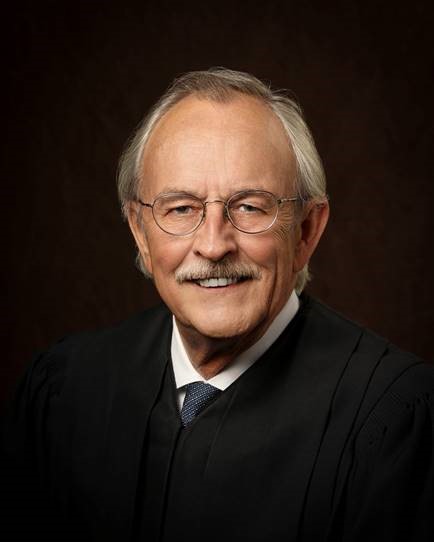 Before taking the district bench in January 2009, Justice Molberg, a graduate of SMU School of Law, was a trial lawyer for more than 33 years. He was named “Jurist of the Year” for 2017 by TEX-ABOTA, the statewide parent organization for the Texas chapters of the American Board of Trial Advocates. In 2011, he received the “Trial Judge of the Year” award from the Dallas Chapter of the American Board of Trial Advocates and he was named to the Dallas Bar Association Board of Directors for 2012, by appointment of the Association’s president. He is also the 2016 recipient of the Charles J. Murray Outstanding Jurist Award, presented annually by the Tarrant County Trial Lawyers Association.

During his time on the bench, Justice Molberg has been a frequent speaker at numerous continuing legal education programs sponsored by the State Bar of Texas and other entities, including the University of Texas School of Law. His participation has related primarily to the area of trial practice. He is an active sponsor, participant and promoter of various mock trial programs at the high school, college, law school and young lawyer levels.

Born in Houston, Texas, Justice Molberg was raised in the Texas Hill Country town of Fredericksburg. He received his Bachelor of Arts degree, with high honors, from the University of North Texas in 1973, where he served as an editor-in-chief of the North Texas Daily. Justice Molberg received his J.D. degree from Southern Methodist University in 1976. While attending SMU, he served a term as Managing Editor of what is now the SMU Law Review and was a member of The Barristers.

Justice Molberg began the active practice of trial law in 1975–the year before his graduation from law school. He obtained his law license in May 1976 and spent the first five years of his legal career with the Law Offices of James C. Barber. In 1981, he became a founder of and shareholder in the law firm of Wilson, Williams & Molberg, P.C. The principals of the firm, other than Justice Molberg, included noted trial lawyers John B. Wilson and Roger G. Williams, both now deceased. The firm dissolved some 28 years later following Justice Molberg’s election to the district bench in 2008.