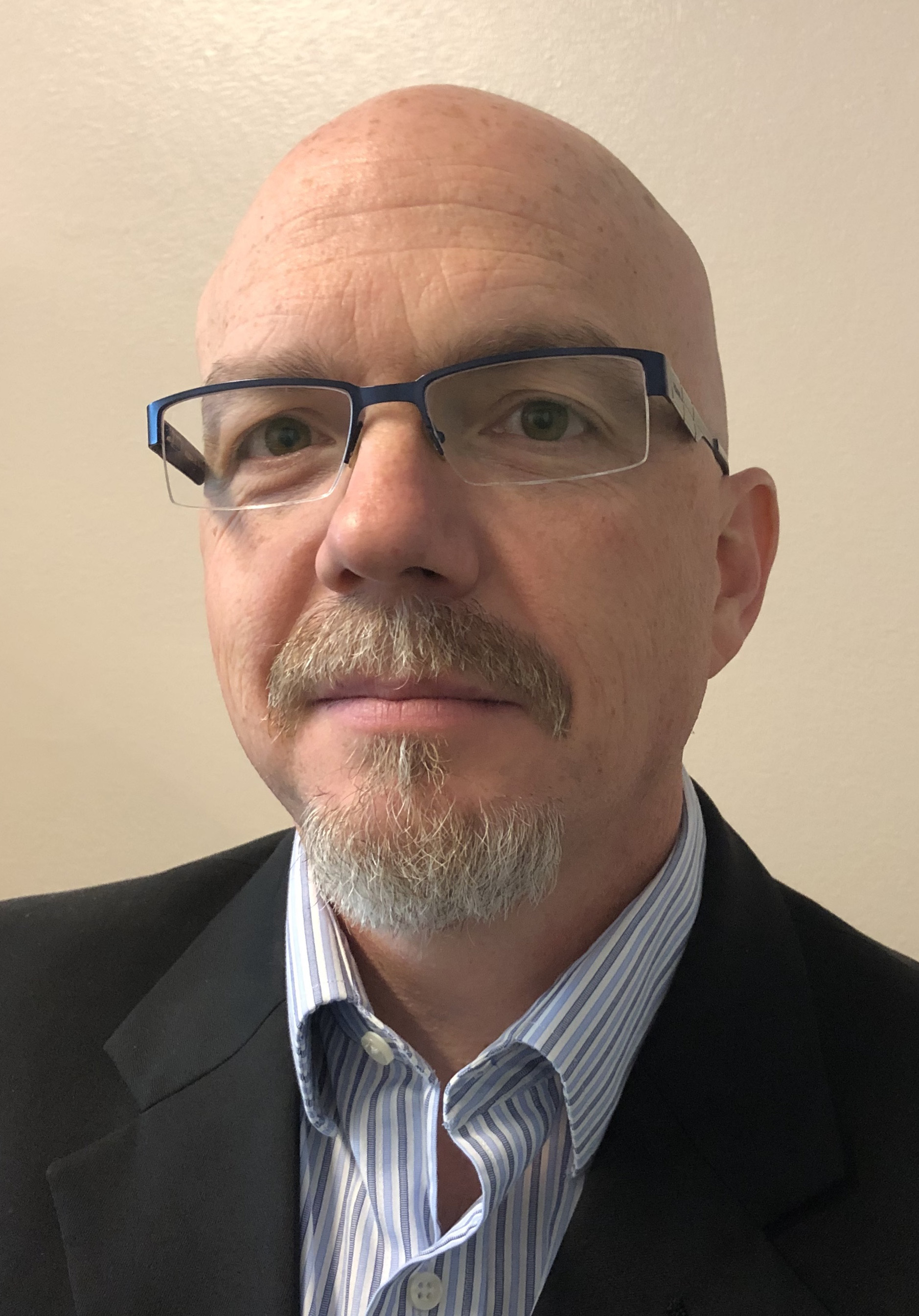 Mr. Erin Reat has worked at the Bexar County Criminal Investigation Laboratory since 1998.  He began as a Forensic Scientist in the Forensic Biology Section, was promoted to Quality Assurance Manager of the laboratory, and is currently Assistant Crime Laboratory Director.  He received his Bachelor of Science in Biology from Texas Tech University in 1995, and his Master of Science... Read more 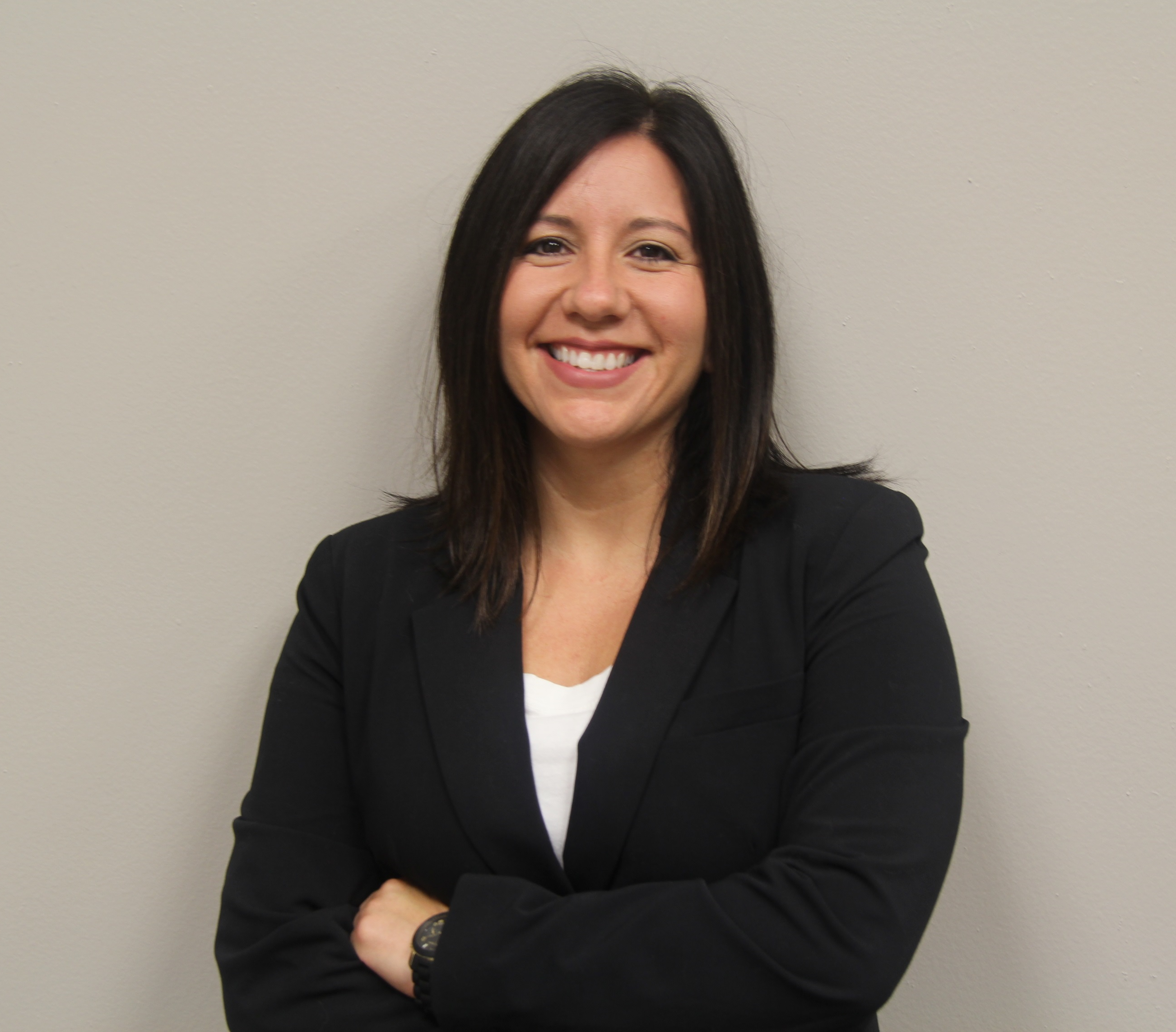 Emily Esquivel is the Laboratory Director of the Jefferson County Regional Crime Laboratoryin Beaumont, Texas. Ms. Esquivel received her B.S. degree in Chemistry from Lamar University in 2001. During her 15-year career in forensics, she has served as Technical Leader in the discipline of Seized Drugs, Technical Supervisor in breath testing, and as a forensic scientist in the disciplines of... Read more 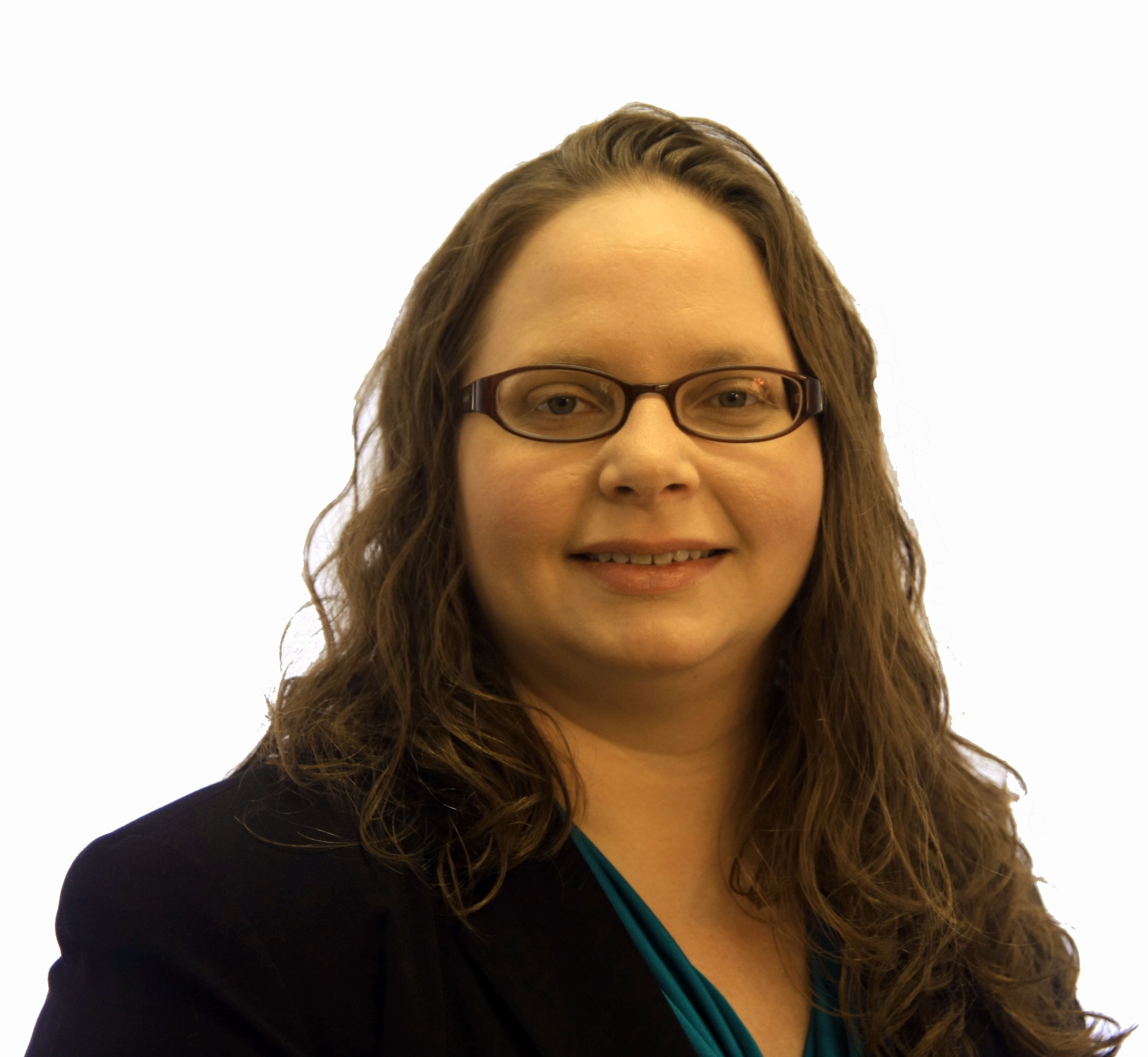 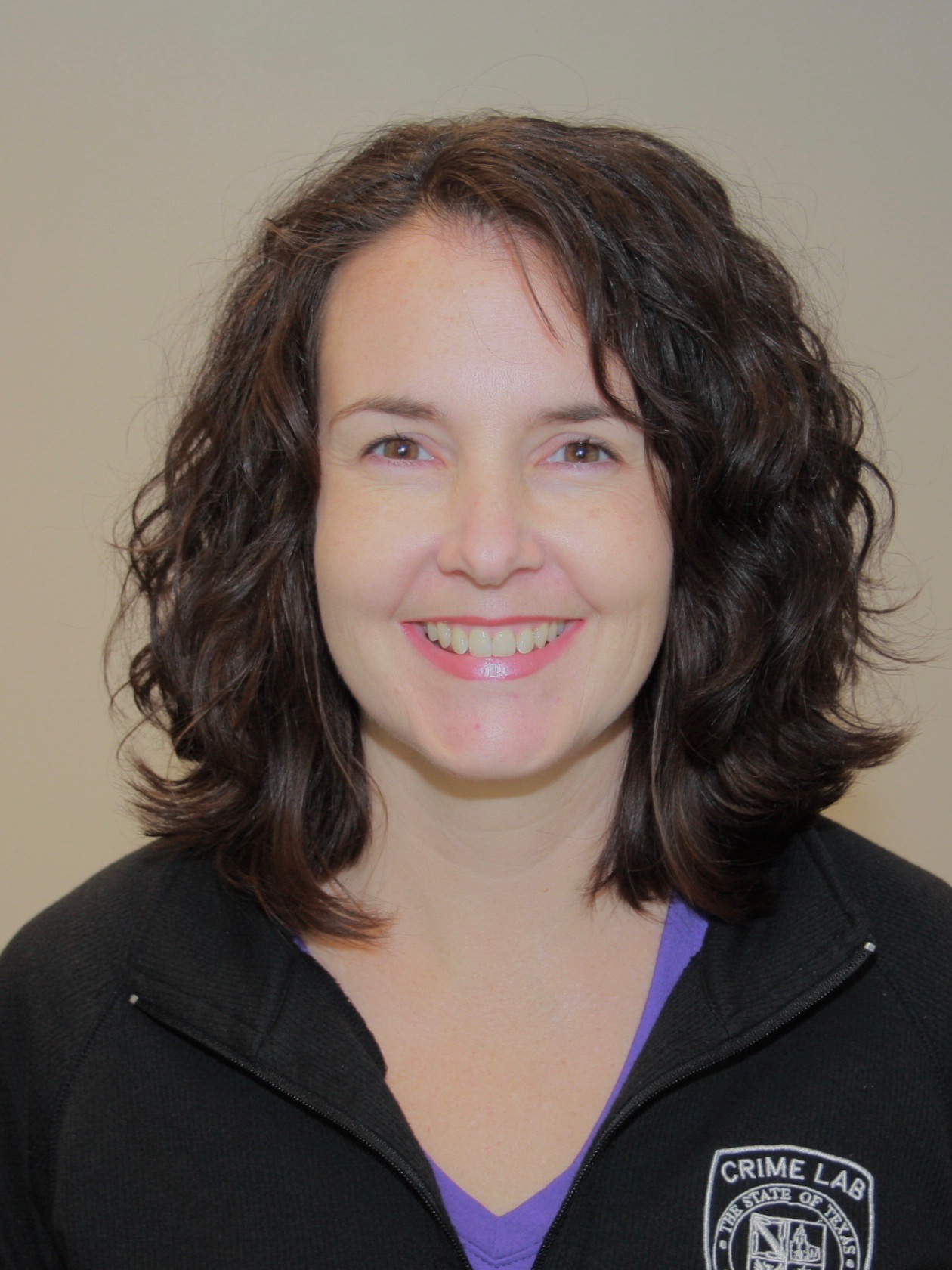 Crystina Vachon has been a Forensic Scientist in the Trace Evidence Section of the Bexar County Criminal Investigation Laboratory for 15 years and routinely performs examinations in the discipline of Trace Evidence, including analyses of gunshot residue, hair, fiber and paint. Currently, she is the acting Technical Leader for impression evidence testing in her laboratory and routinely testifies as an... Read more 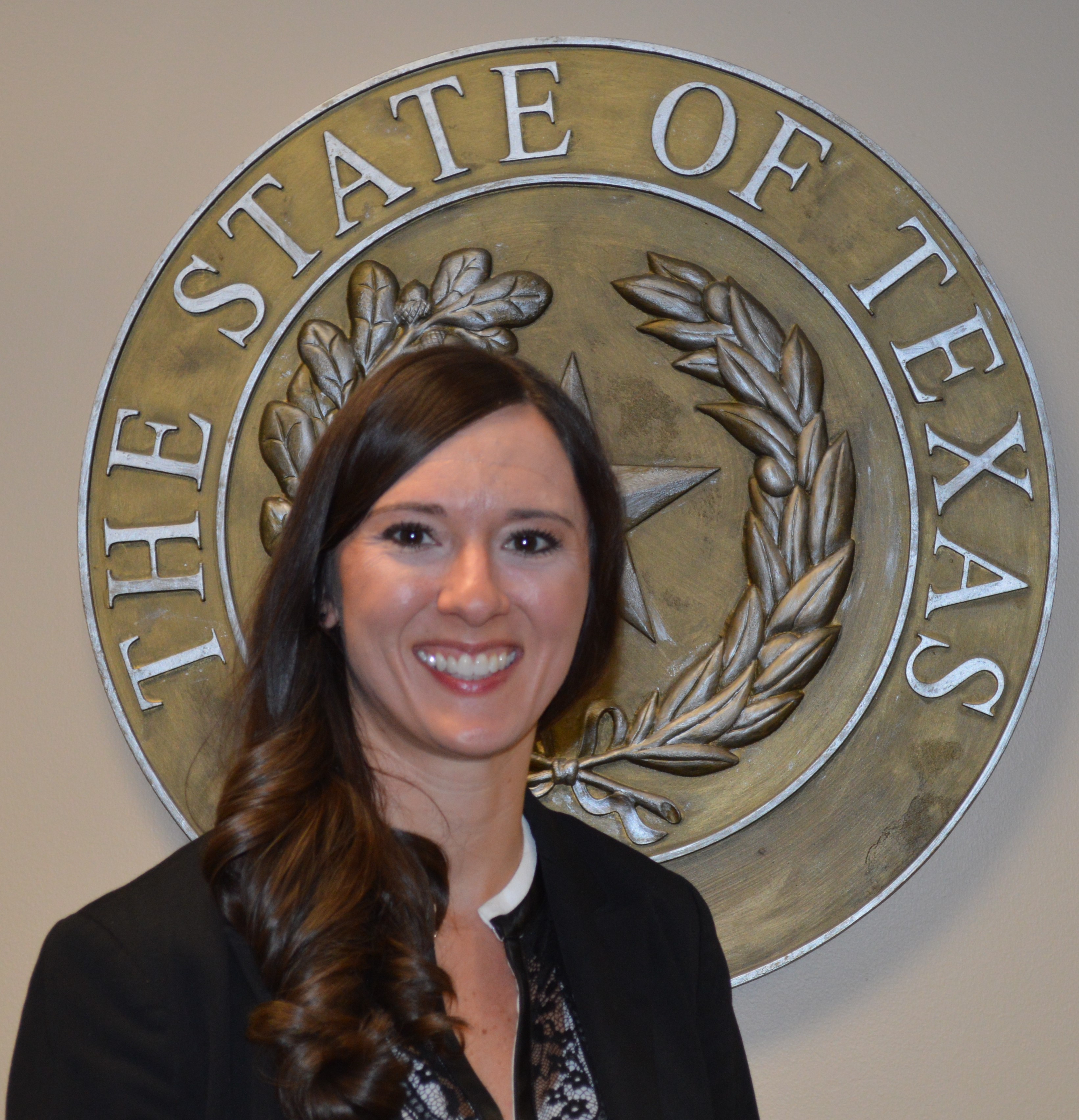 Calli Bailey was licensed to practice law in the State of Texas in 2011.  Prior to joining the Collin County District Attorney’s Office in August 2012, she worked as a briefing attorney on the Texas Court of Criminal Appeals in Austin.  In Collin County, Mrs. Bailey was assigned to the misdemeanor and felony trial divisions and Special Prosecution... Read more 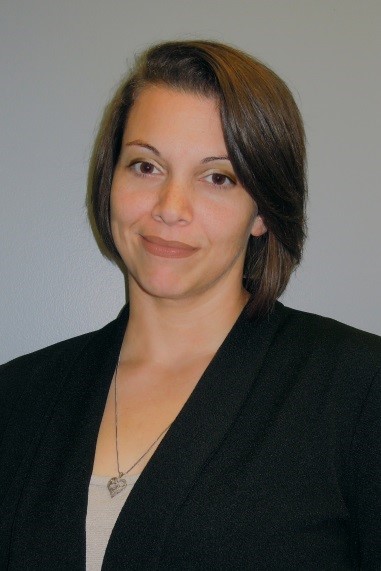 Deborah E. Smith serves as an International Association for Identification (IAI) Certified Latent Print Examiner and is the Latent Print Supervisor for the Fort Worth Police Department Crime Laboratory. She is a Certified Technical Assessor for the ANSI National Accreditation Board (ANAB) and is a full member of the Association of Forensic Quality Assurance Managers (AFQAM). Deborah is also a... Read more

Sandy Parent is the Comparative Disciplines Program Coordinator for the Texas Department of Public Safety Crime Laboratory System, supporting the forensic disciplines of Automatic Fingerprint Identification System (“AFIS”); Forensic Document Examinations; Friction Ridge; Firearms and Toolmarks; and Trace Evidence. Prior to being promoted to the program coordinator position, she was a forensic scientist in the Trace Evidence discipline for 22... Read more 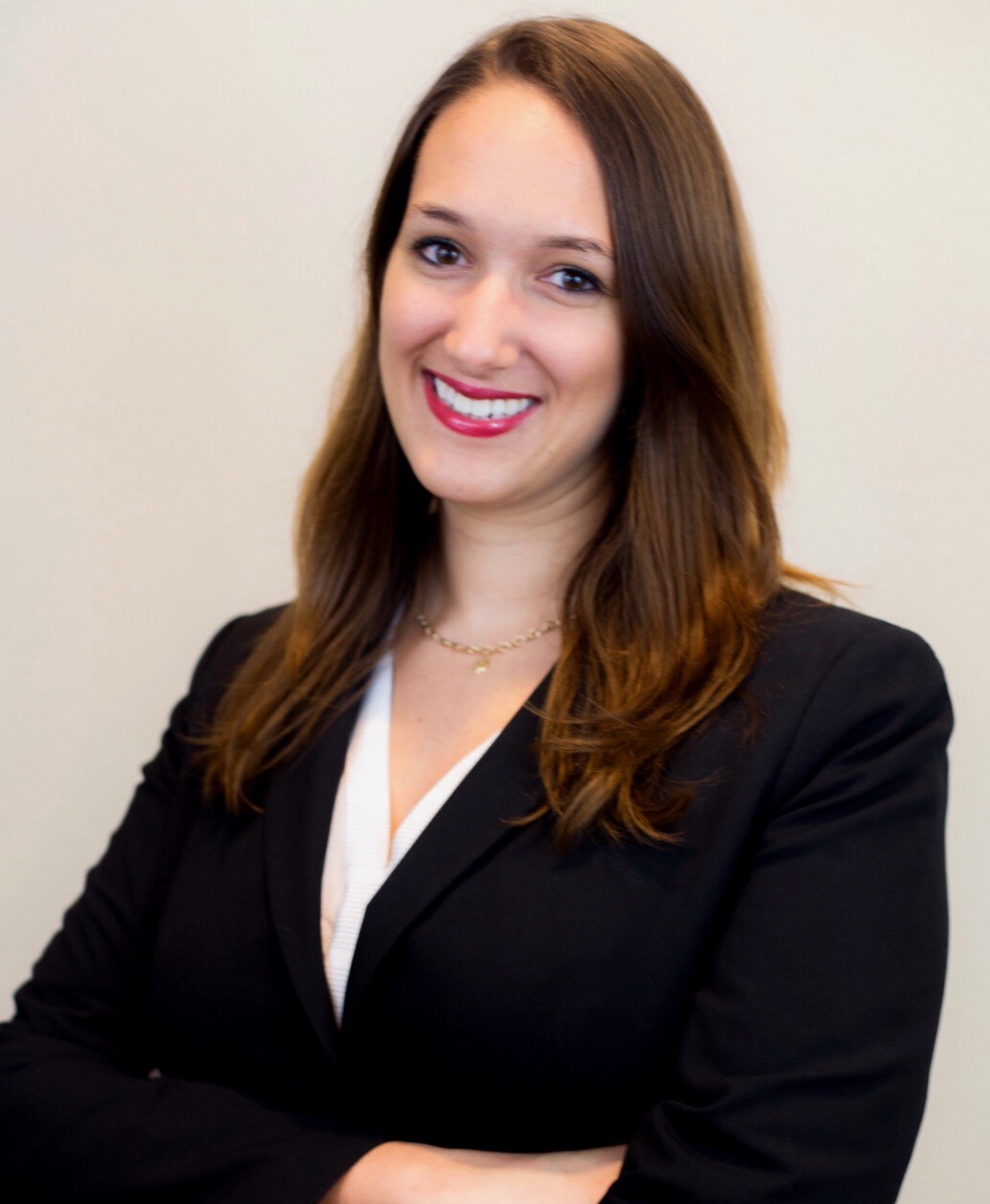 Angelica Cogliano is a criminal defense attorney in Austin, TX, with a practice focused on litigating issues in forensic science. Prior to attending Emory Law School, Ms. Cogliano earned her undergraduate degree from Cornell University and master's degree from New York University. She is currently pursuing her second master's degree - in forensic science - at Arizona State... Read more 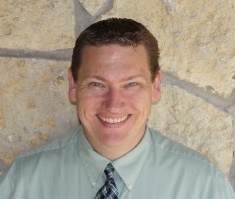